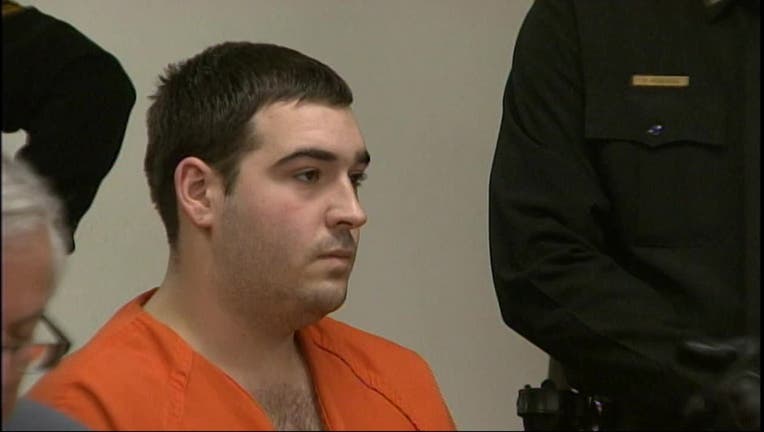 Timothy Canfield, 31, was found guilty in April of aggravated manslaughter and related offenses.

CAMDEN, N.J. - A man convicted of using a compound bow and arrow to shoot and kill another man has been sentenced 18 years in prison.

Timothy Canfield was found guilty in April of aggravated manslaughter, a weapons charge and three counts of hindering apprehension or prosecution.

They say the 25-year-old Cape May Court House man was walking away from a verbal argument that had involved several people when Canfield shot him. An arrow pierced one of Paulsen's veins and he bled to death.

Prosecutors say Canfield made a 911 call after the shooting and pretended to be Paulsen. They also said Canfield provided false information and hid the compound bow and arrows.

Canfield said he acted in self-defense.