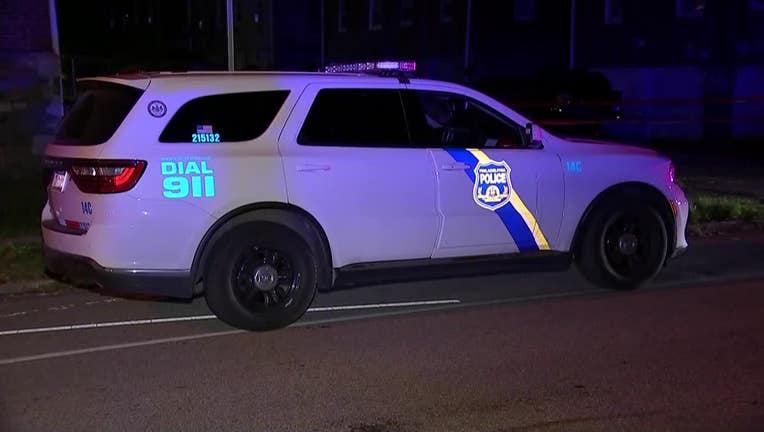 PHILADELPHIA - Officers with the Philadelphia Police Department's Shooting Investigation Group are investigating a shooting in Olney.

According to police, the shooting occurred on Sunday just before 11:30 p.m. on the 5600 block of North 6th Street.

Authorities say a 26-year-old man was show multiple times on the right side of his body and he arrived at Albert Einstein Medical Center by private car.

The man was placed in critical but stable condition at the hospital, according to officials.