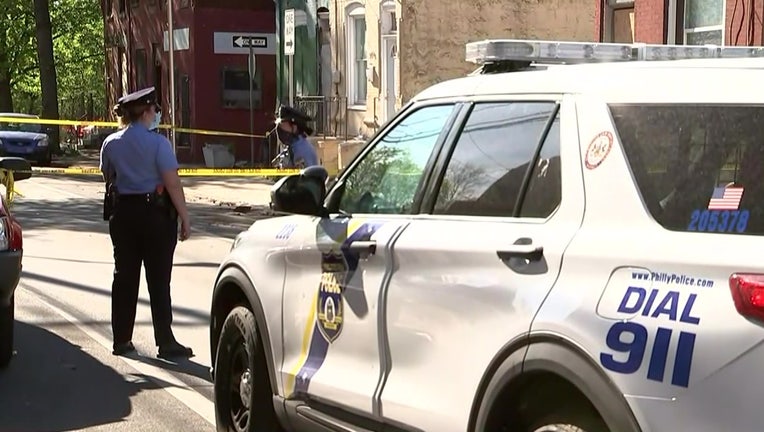 Police say a man was shot in the head Saturday during a triple shooting in North Philadelphia.

NORTH PHILADELPHIA - A man is fighting for his life after was shot in the head during a triple shooting Saturday afternoon in North Philadelphia, according to police.

Officers from the Philadelphia Police Department were called to the 2100 block of Dauphin Street around 2:30 p.m. for reports of a shooting. Police said three unidentified men were found with gunshot wounds.

One man, who police believe is around 20-years-old, was shot once in the head and placed in critical condition at Temple University Hospital.

Two other men in their 20s suffered gunshot wounds to the upper body. They were also taken to Temple Hospital in stable condition.

No arrests were reported immediately following the shooting. Police have not said what sparked the gunfire.