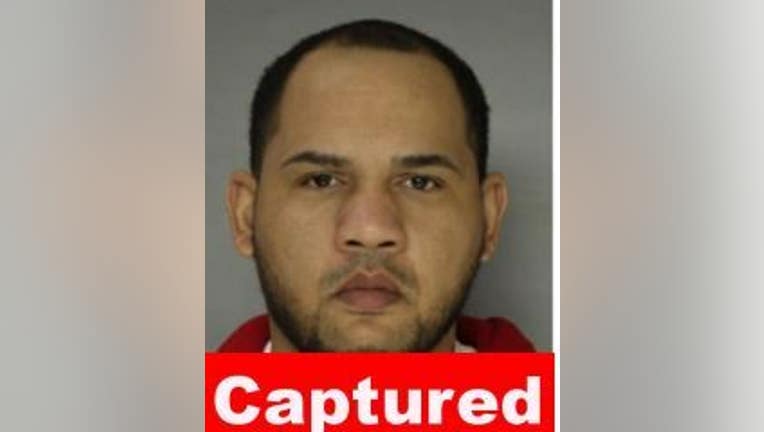 READING, Pa. -  Federal authorities have announced the arrest in Florida of a fugitive wanted in connection with the shooting deaths of four men in a Reading row house more than three years ago.

Authorities allege that in January 2018, he and other alleged members of a drug-trafficking organization confronted and eventually opened fire on four other people selling narcotics in a Reading apartment. Three died at the scene and a fourth, the defendant's nephew, died later at a hospital.

Four other defendants were arrested earlier in the case and are awaiting trial. Sanchez-Laporte, the only suspect still at large, is to be returned by federal marshals to Pennsylvania to stand trial on murder, drug and firearms charges.

The FBI last month announced a $25,000 reward leading to the arrest and conviction of Sanchez-Laporte. Court documents don’t list an attorney representing him.

Killed in the Reading shooting in 2018 were 20-year-old Jarlyn Lantigua-Tejada, 20, Juan Rodriguez, 23, Nelson Onofre, 23, and Joshua Santos, 20, all of Reading. Santos, according to the FBI, was Sanchez-Laporte’s nephew.