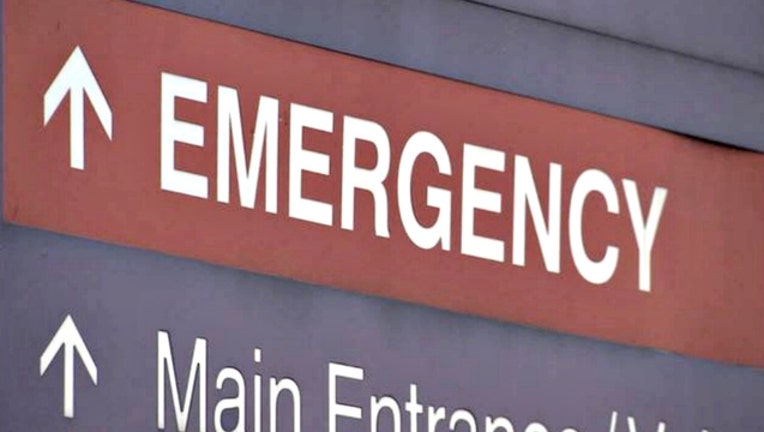 WEST PHILADELPHIA - Authorities say a man is in serious condition after he crashed into a car while attempting to pull a u-turn and was thrown from his motorcycle.

According to police, the accident happened just before noon near the intersection of 57th Street and Hazel Avenue.

Police say a 27-year-old man was driving southbound on Hazel Avenue when he attempted to make a u-turn at the intersection of 57th Street. The motorcycle struck a Volkswagen Jetta that was also traveling south on Hazel and caused the car to careen into an unoccupied parked Ford Fusion.

The driver of the motorcycle, who police have not identified, was reportedly thrown from his bike and sustained major injuries. He was taken to Penn Presbyterian Hospital in critical but stable condition.

Police say the occupants of the Volkswagen fled the scene on foot, leaving their car behind. Authorities have confiscated the car as part of their investigation.

No charges have been filed. Police are hopeful that video surveillance can provide further information.