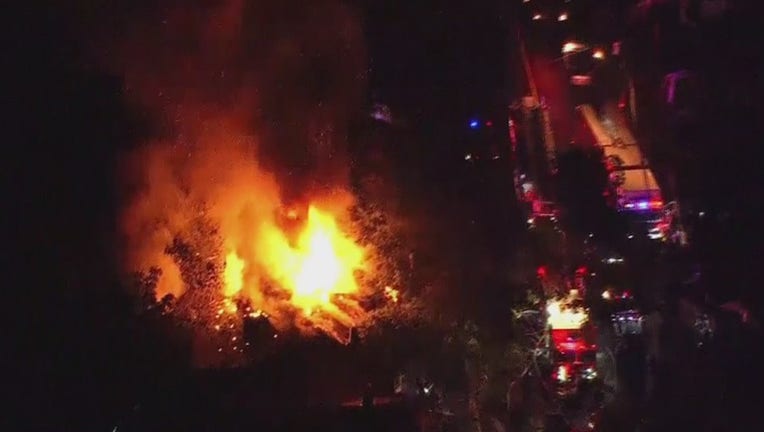 Officials say an inferno broke out at a home on the 700 block of Southard Street around 8:30 p.m.

The fire increased to 3-alarms shortly before 10 and placed under control about an hour later.

Investigators say the man's body was found after the fire had been extinguished. Officials are investigating the man's death and the cause of the fire. It's unclear at this time if they are related.