Bruce Stanely Garner, a 70-year-old from Lansdowne, was charged with over 130 counts of child sexual abuse and other offenses. Police say they found 139 videos on Garner’s cell phone. They allege he would often speak with 8 victims, ages 9 to 14, to slow them down while he recorded as they entered or left his bus.

NEWTOWN SQUARE, Pa. - A Delaware County school bus driver is now facing charges after authorities say he was found to have been taking 'upskirting' photos of female students.

Bruce Garner, a 70-year-old bus driver who worked for the Marple Newtown School District, is facing 139 counts of invasion of privacy, unlawful contact with a minor, sexual abuse of children and related offenses.

Authorities say their investigation began on May 17, when Upper Providence Township police were called to investigate a report inappropriate conduct involving a school bus driver. 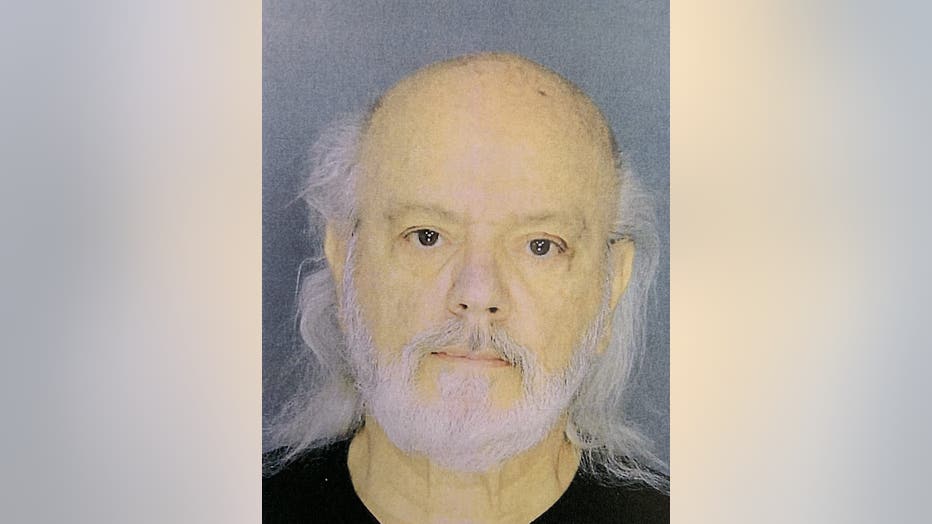 After speaking with a female student and her mother, detectives say they determined that the school bus driver was taking pictures up the skirts of teen and pre-teen girls with his cell phone on his route.

Authorities obtained a search warrant for Garner's phone and conducted forensic analysis on the device. An arrest warrant was approved by the District Attorney's Office based on the evidence recovered from the phone.

Officials say there is no evidence to suggest that Garner had physical contact with any of the teenage victims.

Garner was taken into custody at his Lansdowne home and was arraigned.

Delaware County's Special Victims Unit went on to identify three teen victims. All parents of the teens have been contacted. Should more victims be identified, officials will contact those parents.

The Marple Newtown School District sent a note to parents advising them of the situation and asking anyone with information to contact Detective Sgt. George Moore, with the Upper Providence Police Department.