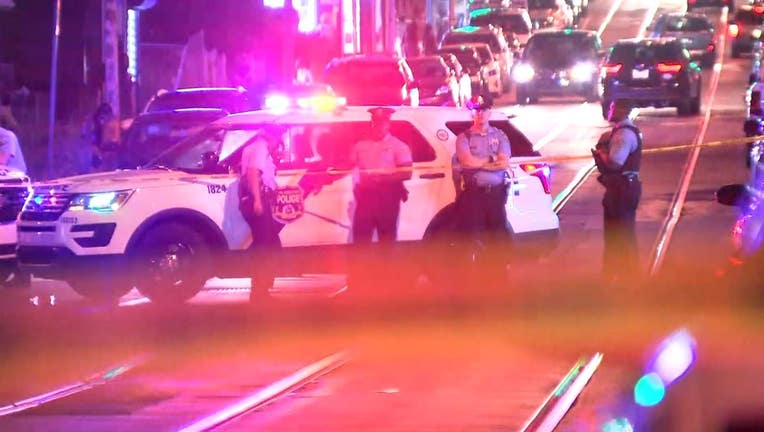 PHILADELPHIA - Philadelphia Mayor Jim Kenney has asked the police department to increase its presence at parks and recreation events following the second mass shooting in a month at a city playground.

On Father's Day weekend, a 24-year-old man was killed and five people were wounded at a playground in another part of the city. 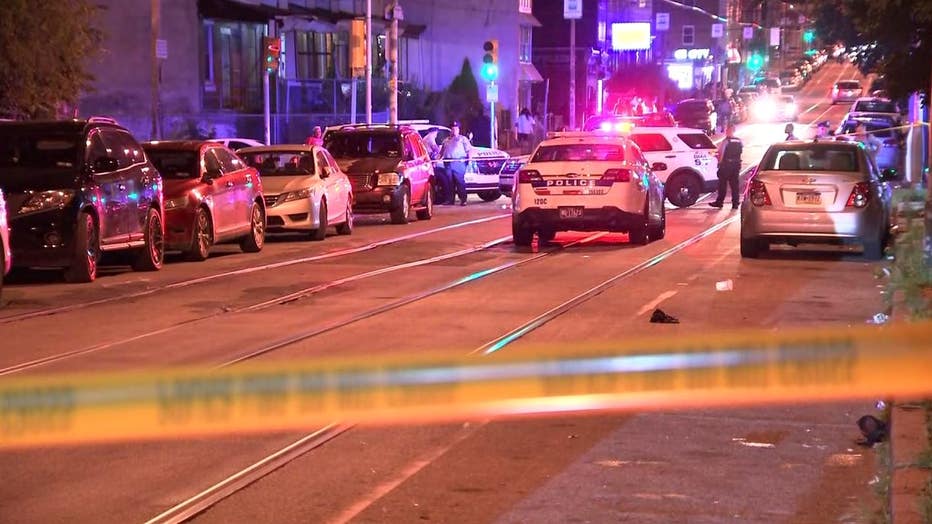 On Saturday, two men opened fire at a crowded West Philadelphia playground where a cookout and basketball tournament were taking place

A Kenney spokeswoman says the mayor has asked for a greater police presence at all parks and recreation events that require a permit through the end of the summer.

The weekend shooting remains under investigation. Police say that at least 20 shots were fired, and that no officer was assigned to the event.