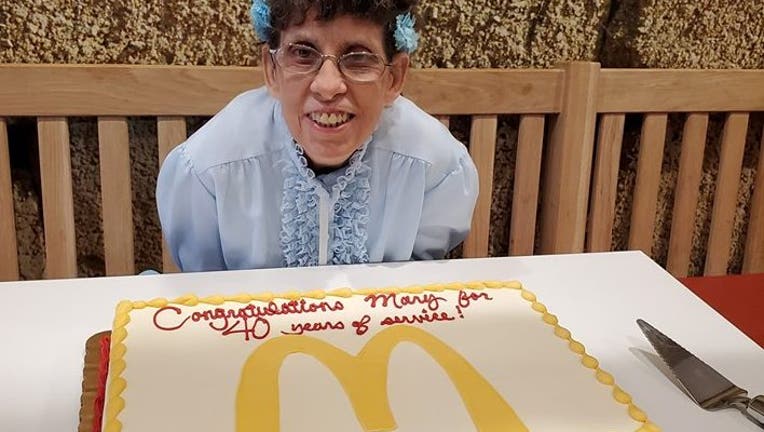 CHESTER COUNTY, Pa. - An encounter between two people that once worked together in Downingtown four decades ago is melting hearts all over the internet.

In the now viral Facebook post, a man known as Mr. Downingtown shared a story about his former coworker Mary.

Mary has worked at the same location for 40 years and now the McDonald’s is celebrating her anniversary.

“In 1979 at the age of 18 I worked at the Downingtown McDonald's for about a month,” he wrote. Mary, who continues to work at McDonald’s, didn’t remember him but was happy to chat with him. 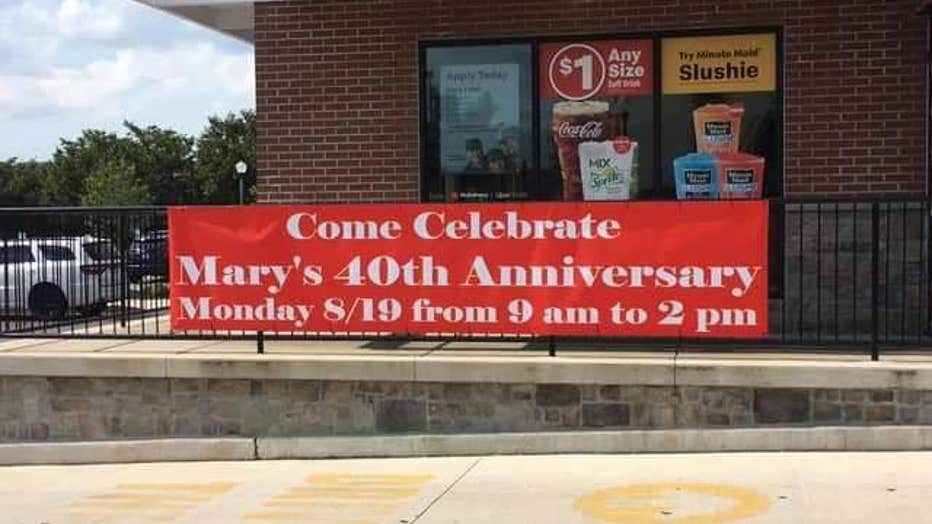 Throughout their conversation, Mary revealed that her favorite menu item was the Filet-O-Fish and that her favorite thing about working there was the “fun environment” and the opportunity to "give someone a smile and do something that makes their day."

On Monday, from 9 a.m. to 2 p.m. guests were invited to join in on celebrating Mary’s devotion and hard work to the company.

Comments on the popular Facebook post, revealed many memories of interactions with Mary from guests that deemed her one of the best.