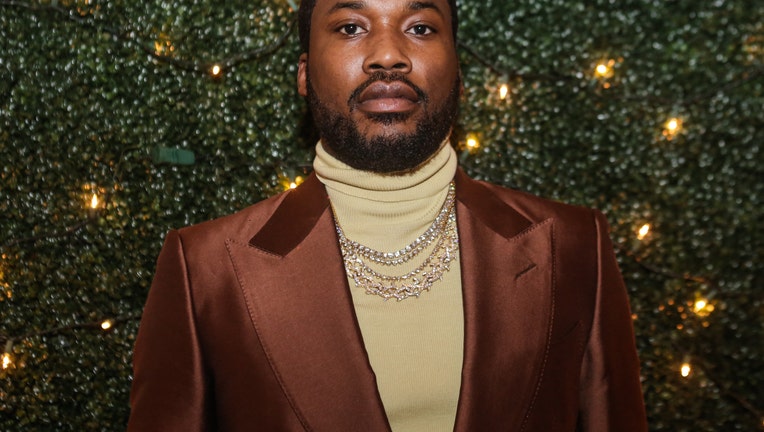 "Milano dropped me off a king on my birthday!" the 33-year-old rapper tweeted.

No word on what the name of the child is. The newborn is Meek's third child and Milano's first.

Harris, a Philadelphia based fashion designer, announced on Instagram last December that she was pregnant.

Mill later confirmed that he was the father.