Cynthia Day, pictured with her husband Edward Holmes, died while vacationing in the Dominican Republic.

GLENARDEN, Md. - Friends and family will gather Monday to remember a Prince George’s County woman who died while vacationing in the Dominican Republic.

The memorial for Cynthia Day is set to begin in at about 11 a.m. at the First Baptist Church of Glenarden.

The bodies of Day and Edward Holmes, a couple from Maryland, were found on May 30 by an employee of the Bahia Principe Hotel in La Romana who went to their room after they failed to check out, according to reports.

The couple was scheduled to return to the U.S. that day. Friends of the couple posted on Facebook that conversations with them over the phone recently indicated they were happy and excited to return home and to their future as a married couple. They arrived at the hotel on May 25.

RELATED: Timeline of deaths of US tourists reported in Dominican Republic 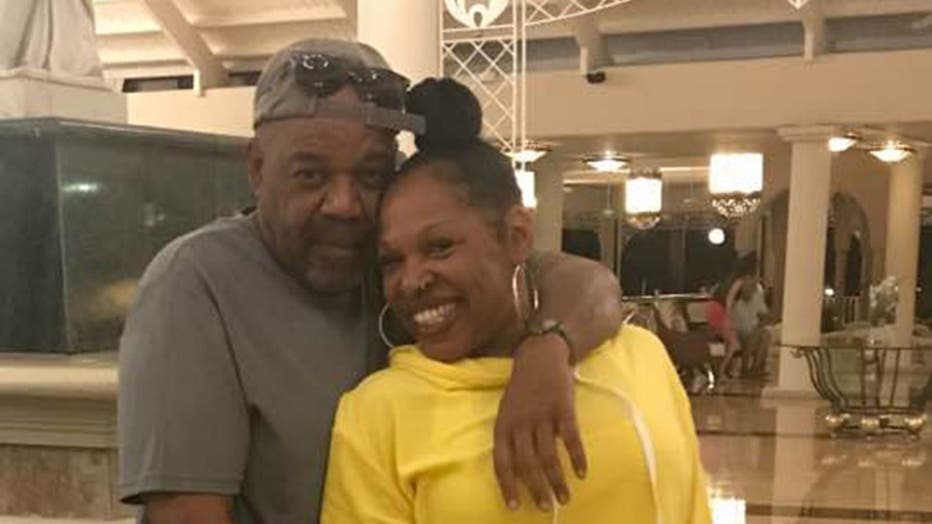 According to Dominican officials, the cause of death was excess fluid in the lungs. A toxicology report on Day and Holmes is still pending.

Since their deaths were reported, the deaths of several other American tourists in the Dominican Republic have come to light.

Tourism officials in the Dominican Republic said the FBI and health specialists are actively investigating the deaths of Americans who vacationed there. FBI officials are also receiving help from experts at the Centers for Disease Control and Prevention and the World Health Organization, according to Fox News.