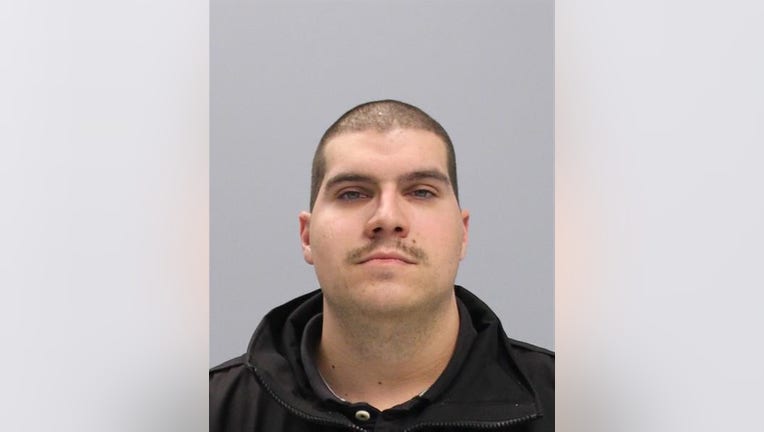 WEST WINDSOR, N.J. - A Mercer County man who allegedly retrofitted a car with police equipment and posed as a cop was arrested and later charged with possession of child pornography, officials said Friday.

Daniel P. Pelicano was pulled over on Mar. 18 near Penn-Lyle Road when an officer from the West Windsor Township Police Department saw his gray 2016 Nissan use flashing lights to conduct a traffic stop of an unknown driver, according to police.

Pelicano's vehicle was allegedly outfitted with police-style equipment including a scanner, laptop, light switches, and wiring. He was placed under arrest for impersonating a police officer and the makeshift police cruiser was impounded.

As members of the West Windsor Police Department were attempting to track down drivers who may have been falsely stopped by Pelicano, investigators said they found him to be in possession of child pornography.

Investigators have asked anyone who may have been wrongly stopped by Pelicano to contact Lead Investigator Det. J. Jones at (609) 799-1222.