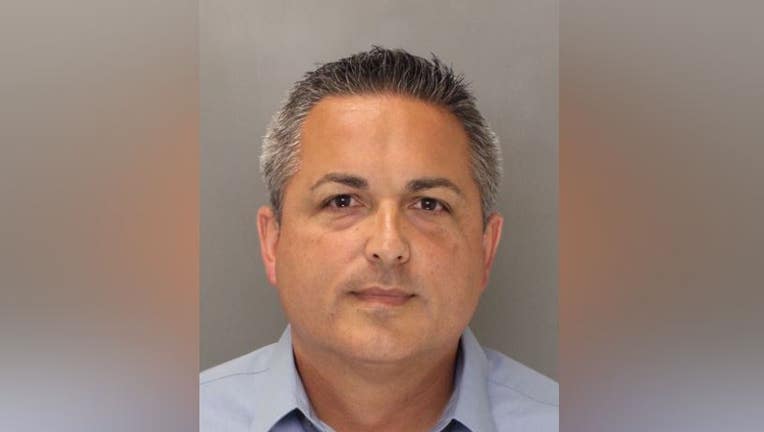 Brian Craig Reeves, 52, of Middletown Township, was arraigned Wednesday on one felony count each of sexual abuse of children and criminal use of a communication facility.

Investigators say they found numerous illicit images depicting underage children on electronic devices allegedly belonging to Reeves, including on a USB drive discovered in a drawer next to his bed during a search of his home. According to authorities, they found the items during a June 2 search for his home.

"We are aware of the serious charges that have been filed today against Officer Brian Reeves, and are now conducting an internal investigation.  Officer Reeves is suspended without pay until the internal investigation is concluded and the appropriate action is taken, which we expect to happen very quickly.  The horrible criminal actions of this one person do not represent what the hardworking men and women of our police department stand for, and do not reflect upon the core values of our agency or anyone associated with it."