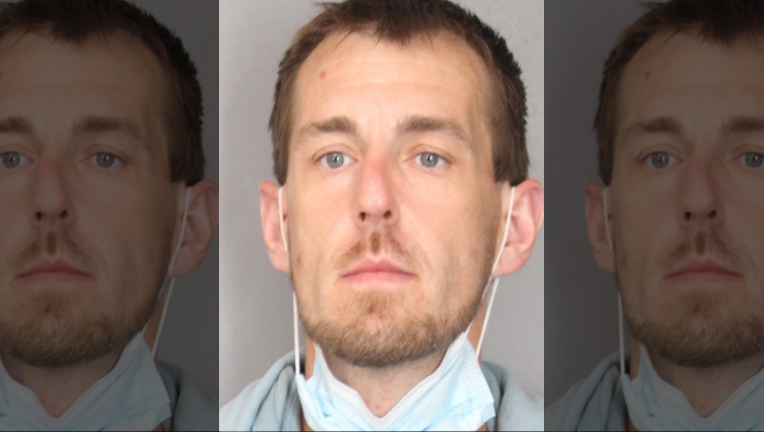 LINCOLN, Del. - A Milford man is facing assault charges after police say an argument with his partner turned violent Friday night in Delaware.

Authorities responded to reports of a stabbing near Cedar Creek Road around 10 p.m. and found a woman bleeding from her head and face near a car parked on the shoulder of the road.

Police say 39-year-old Jason Evans was found unconscious in the front passenger's seat from an apparent overdose. Evans was reportedly administered a dose of Narcan.

Upon investigation, police say the couple were having an argument while driving when Evans allegedly assaulted and the victim and pulled her hair. Evans is also accused of cutting the victim in the face with an unknown object.

Both victims were treated at a nearby hospital and released. Evans has been charged with two counts of assault and related offenses.