NEW JERSEY - They dedicated their lives to protect and serve. Two heroic military working dogs were honored Friday for their lifelong commitment and service.

It was packed chapel at Joint Base McGuire–Dix–Lakehurst to remember two canine heroes who passed away recently.

"Through their time here and all over the world, these two military working dogs not only increased protection of their handlers and places where they were assigned but they increased morale," Military Chaplain Christopher Alexander said during the service. 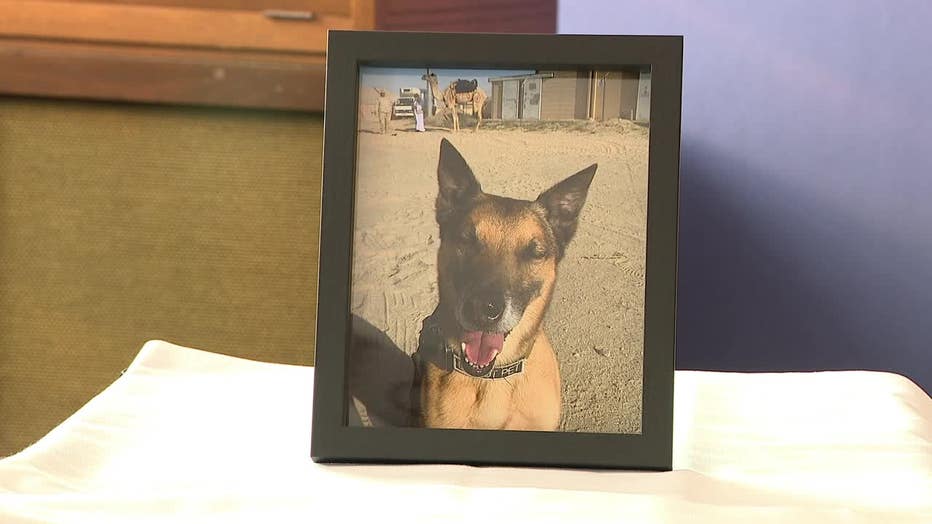 Robby served as a patrol explosive detector dog. She was stationed at home and abroad in Saudi Arabia, Kyrgyzstan and Kuwait.

Robby and Bagira supported the base as patrol explosive detector dogs and also served in multiple missions abroad. 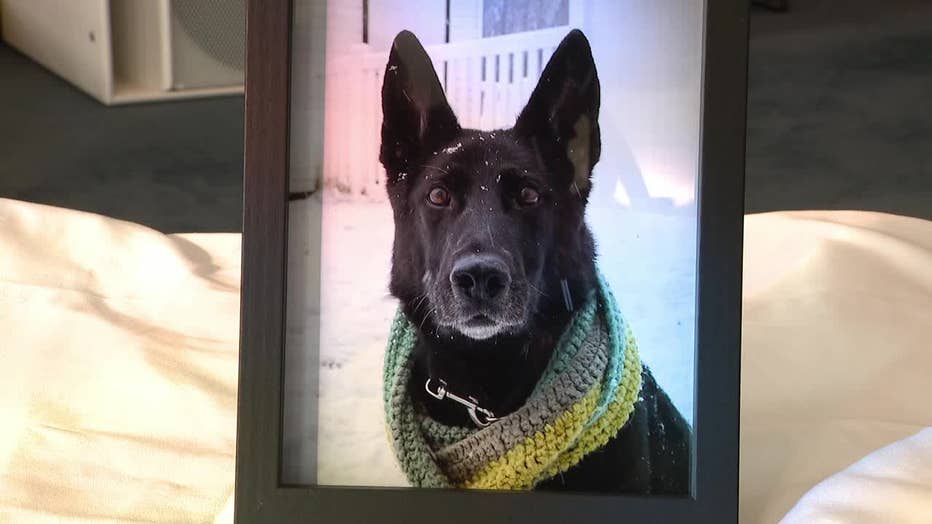 "It is an honor to see so many personnel here this morning as well as honor the life and service of these two patriots, "Lt. Colonel Patrick Bass said.

Robby’s tour began on April 4, 2012, where she served as a patrol explosive detector dog. She put in over 10,000 training hours, searched over 21,000 items totaling more than 50,000 hours of detection time while being stationed at home and abroad in Saudi Arabia, Kyrgyzstan and Kuwait.

Bagira, also a patrol explosive dog, arrived at the base on April 14, 2010. He performed over 200 demonstrations, searched over 21,000 items and served abroad in Afghanistan and Saudi Arabia.