On Saturday, Cappetta left her father's house at 9:30 a.m. to go for a walk. Two hours later, her father returned home from running errands and discovered Cappetta had not returned.

SUN LAKES, Ariz. - A Pennsylvania woman who went missing on July 10 in Arizona was found dead, her family said on July 22.

According to the Maricopa County Sheriff's Office, 53-year-old Julie Ann Cappetta arrived on July 1 from Pennsylvania to visit her father who lives in Sun Lakes near Dobson and Riggs roads.

On Saturday, July 10, Cappetta left her father's house at 9:30 a.m. to go for a walk. Two hours later, her father returned home from running errands and discovered Cappetta had not returned. 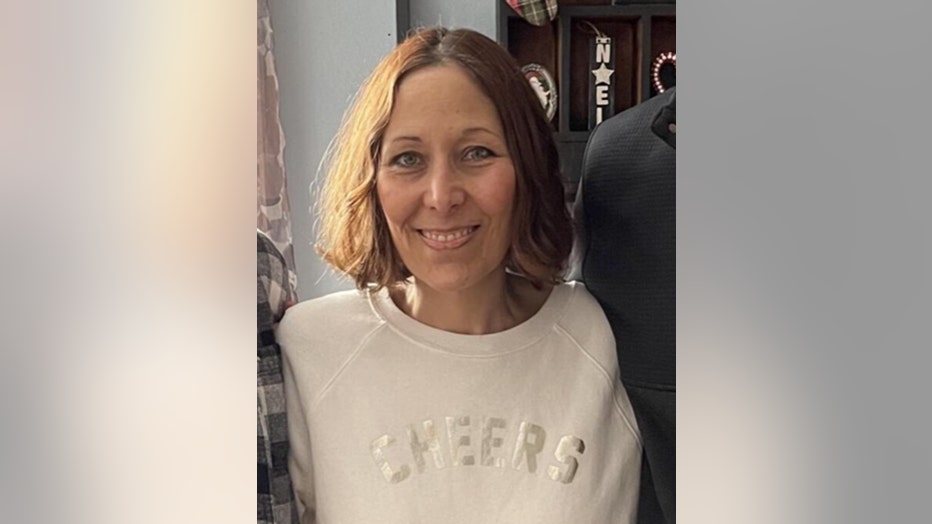 Cappetta's father told MCSO she had been on walks with him before, but she was not familiar with the entire area.

"A subsequent check of the residence revealed she left without her cell phone, purse, money, and identification," MCSO said in a statement. "A check of her phone showed no recent activity in or out. Julie has not been seen since."

The family says due to the decomposition of her body, the medical examiner couldn't determine if her heart experienced issues with the heat. However, her death is reportedly being concluded as succumbing to the heat.

"When I dropped her off Thursday … it was the happiest I seen her in a while. She was genuinely happy to be out here. I don't know why she would leave without ID, money, wallet, right now we are literally looking for any leads," said Gabriel Cappetta, her son.

Less than two weeks after arriving in Arizona, she has vanished.

Her son says, "None of this feels real to the point where I should be emotional. Every time I'm in Arizona, I think I'm on vacation but then it comes back that my mom is missing. I don't know how to process it right now."

Her family says she's a great mother and would never leave her two sons behind.

"She loved her sons. I know that she is loving. We just want her home," said her sister-in-law Patricia Henderson.

"Just with everything that has happened throughout the nation with the murder of indigenous women and girls, this is a huge public health issue. Not just here, but all over. We're hoping the local police department works very closely with the tribal community. Where she's missing borders the reservation. We just want them to work together," Henderson said.