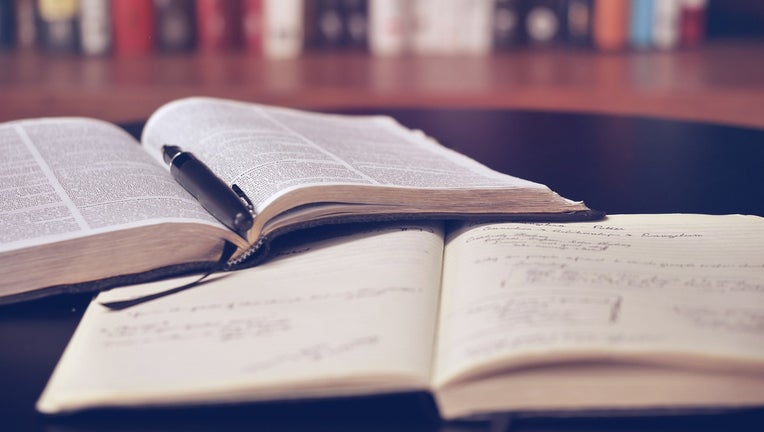 WEST LONG BRANCH, N.J. - A New Jersey university removed the name of former U.S. President Woodrow Wilson from one of its most prominent buildings, citing efforts to increase diversity and inclusiveness.

Monmouth University’s board of trustees last week announced a unanimous vote to rename the former Wilson Hall the “Great Hall at Shadow Lawn.” In a letter to the university community Friday, the university president and trustees chairman noted that the “controversial politician ... never actually set foot in the current building.”

“Removing his name, and incorporating these earlier names, connects the centerpiece of our campus more accurately to our historical roots and eliminates a symbolic barrier to the important work of creating a truly welcoming and inclusive space in the Great Hall,” the letter said.

RELATED: Hank's Take: Should statues of slave owners be taken down in Philadelphia?

Four years ago, the university considered the issue and decided to retain Wilson’s name but vowed steps to ensure “a comprehensive and balanced understanding” of his legacy. Monmouth University also announced $3 million for a permanent endowment to support diversity initiatives.

Wilson, governor of New Jersey from 1911 to 1913 and then the 28th U.S. president from 1913 to 1921, supported segregation and imposed it on several federal agencies not racially divided up to that point. He also barred Black students from Princeton while serving as university president and spoke approvingly of the Ku Klux Klan.

The Asbury Park Press reports that Monmouth University hasn’t yet decided what to do with the Great Hall’s bust of Wilson, who was awarded the Nobel Peace Prize in 1919 and was the architect of the League of Nations, a precursor to the United Nations.

Also last week, the superintendent of the Camden school district announced plans to rename Woodrow Wilson High School, one of the district’s two high schools. “Our students will walk into a new building not tied to a racist past,” Superintendent Katrina McCombs said, according to The Philadelphia Inquirer.