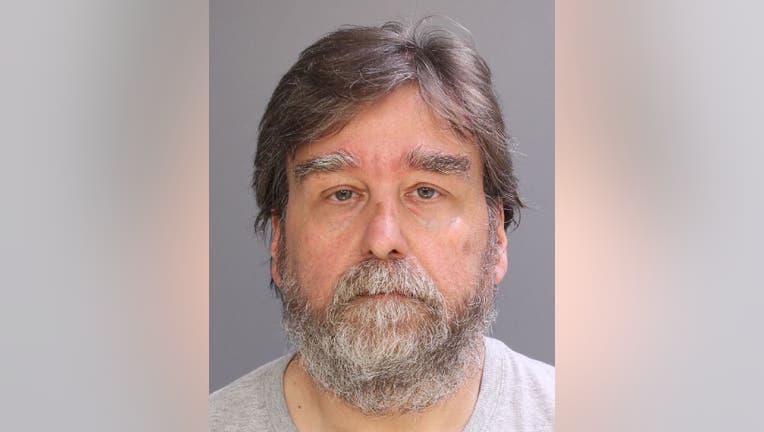 HATBORO, Pa. - A Montgomery County man is facing 200 counts of possessing child sexual abuse material after investigators say they found thousands of explicit images on his electronic devices - including many that involved infants and toddlers.

The Montgomery County District Attorney's Office on Thursday announced the arrest of 59-year-old David Winter of Hatboro. Investigators said Winter became a person of interest in March after they received a cybertip from Yahoo! about a suspected explicit image.

Detectives determined the image to be child sexual abuse material and traced the IP address to Winter's residence on Drexel Road in Hatboro, according to police.

During a search of Winter's residence in late April, police seized an HP desktop, a tablet, thumb drives, hard drives and a cell phone.

Winter was arrested and charged with 200 felony counts of possessing child sexual abuse material and related charges. He was later released after a county judge set bail at $250k.

Winter is due back in court for a preliminary hearing on July 25.