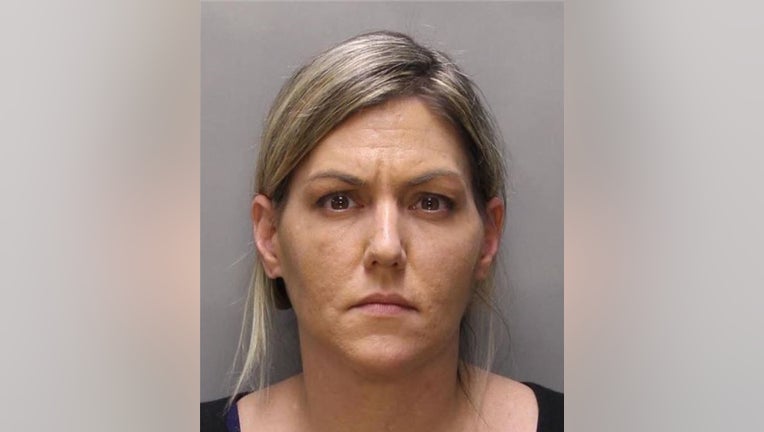 NORRISTOWN - Authorities have charged a Montgomery County mother with multiple crimes after investigators say her 8-year-old son called police while she was overdosing on heroin.

Michelle Gresh, 37, was charged with Endangering the Welfare of a Child, Reckless Endangering Another Person and related offenses.

Police say on Nov. 28 officers in Upper Gwynedd Township responded to a home after Gresh's 8-year-old child called police when he found his mother unresponsive.

Officers reportedly found Gresh on the floor next to her bed and had to use Narcan to revive her.

During a search of the home, police say syringes and heroin were found in several parts of the residence which are easily accessible to the child.

“By ingesting drugs, the mother voluntarily created a hazardous situation for her son,” Upper Gwynedd Township Police Chief David W. said. “I think it’s remarkable that the child was able to recognize that his mother needed emergency care and was able to call 911."

Gresh was charged on Jan. 14 and released on $5,000 bail. She is scheduled for a preliminary hearing at the end of the month.