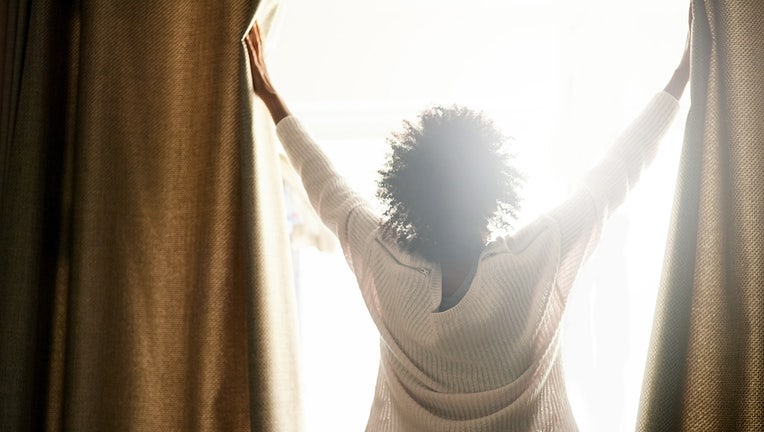 Early risers may have higher verbal intelligence compared to night owls, according to new research that challenges previous studies on the subject.

The study, conducted by researchers at the University of Ottawa and elsewhere, sheds light on how a person’s biological programming and daily activity levels can relate to human intelligence. And despite the adage, "the early bird gets the worm," several previous studies have suggested that evening types have superior verbal intelligence.

However, once researchers accounted for factors like bedtime and age, they found the opposite to be true in that "morning types tend to have superior verbal ability," said study author Dr. Stuart Fogel, a cognitive neuroscientist, professor at the University of Ottawa’s School of Psychology, and researcher at the Royal’s Institute for Mental Health Research.

"This outcome was surprising to us and signals this is much more complicated than anyone thought before," Fogel added.

The study included more than 60 participants who were of a wide range of ages and were screened to rule out sleep disorders and other confounding factors. The participants also wore a monitoring device to measure activity levels and their cognitive abilities — such as verbal, reasoning, and short-term memory — were tested at the completion of the study.

Fogel’s team monitored the participants’ biological rhythms and daily preferences to identify their chronotype, or in other words, whether they were more of an early bird or a night owl. A person’s chronotype is related to when in the day they prefer to do demanding things, from intellectual pursuits to exercise, the study authors explained.

To assess this, the participants completed a "Morningness-Eveningness Questionnaire" (MEQ).

"Surprisingly, when controlling for age and bedtime, the results of the current study show a seemingly paradoxical relationship between higher MEQ score (indicating morning chronotype) and verbal IQ scores," the study concluded.

The benefits of good sleep

Most adults need 7 or more hours of quality sleep each night, according to the National Institutes of Health. Kids and teens need even more.

Morning/evening types can vary by age and sex

Being an early riser is more common among young children, the researchers said. Adolescents tend to evolve into evening types, and then return to morning types in adulthood "with this association strengthening with increasing age," the study said.

Fogel noted how school-aged children and adolescents may be at somewhat of a disadvantage with their schedules set by their morning-type parents and their routines.

"A lot of school start times are not determined by our chronotypes but by parents and work schedules, so school-aged kids pay the price of that because they are evening types forced to work on a morning type schedule," said Fogel, who also serves as director of the University of Ottawa Sleep Research Laboratory.

"For example, math and science classes are normally scheduled early in the day because whatever morning tendencies they have will serve them well. But the a.m. is not when they are at their best due to their evening-type tendencies," Fogel continued. "Ultimately, they are disadvantaged because the type of schedule imposed on them is basically fighting against their biological clock every day."

The study was published in the journal Current Research in Behavioral Sciences.