South Fulton police charged a mother with reckless conduct after investigators said she left her six children inside a running vehicle in the parking lot of a local Walmart store.

ATLANTA - Police body cameras captured the emotional scene as South Fulton police officers Cpl. Garvin, Cpl. Moore and Capt. McCain comforted a baby and her five siblings. The children ranging in age from 2 months to 6 years old were in distress, sweaty, and crying after Cpl. Garvin discovered them alone in a running vehicle that was parked in the fire lane in front of the Walmart on Old National Highway at around 4:30 Sunday afternoon.

"The kids were scared when I approached the vehicle," said Cpl. Garvin. "They started screaming, yelling, and crying. They wanted their mommy, and mommy was nowhere to be found. She was in the store."

The Cpl. put a call out for assistance.  Cpl. Moore and. Capt. McCain responded to the scene and immediately began caring for the children.

The South Fulton Police Department released this body cam video of when officers discovered an infant and five other children unattended in a car outside a Walmart.

"The baby screaming in the front was only 2 months old," said Cpl. Moore. "So, my first reaction from a mom's point of view was to grab the baby, comfort the baby, stop the baby from crying."

"You had customers coming out of the store concerned. They were giving water to the children. They were opening up water they had just bought from the store," said Capt. McCain.

Police said store surveillance video shows the children's mother, Shantresia Woods, was in the store about 15 minutes before returning to her car where officers were waiting. She was taken into custody and charged with six counts of reckless conduct. Capt. McCain is glad Cpl. Garvin took quick action and reminds parents of the risks of leaving children unattended in vehicles, even for a short period. 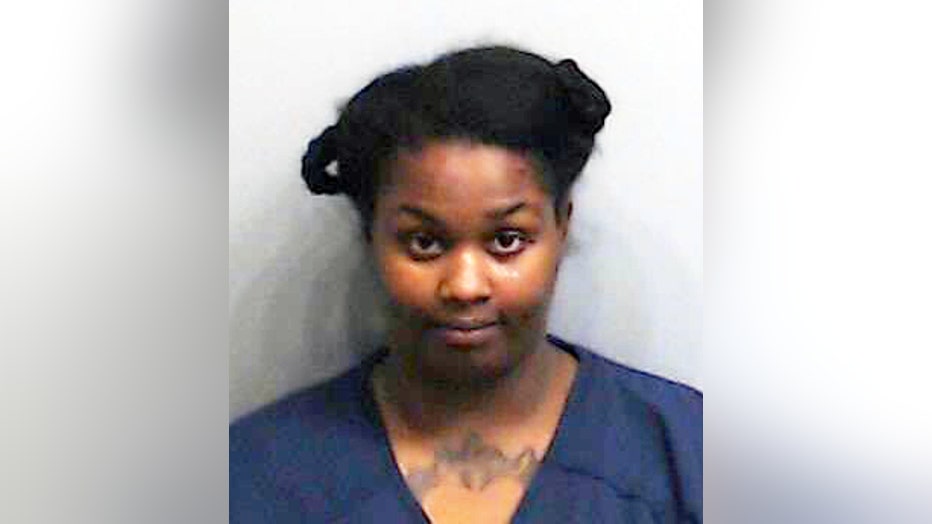 "With all the slider crimes going on at the gas stations and also at the retail establishments, such as this leaving your child for one minute as you see with these sliders, as you are pumping gas they drive off with the children in the car," the Captain said. "So, being in the store for 16 minutes is way unacceptable."

Woods was transported to the Fulton County jail after the children were turned over to family members. 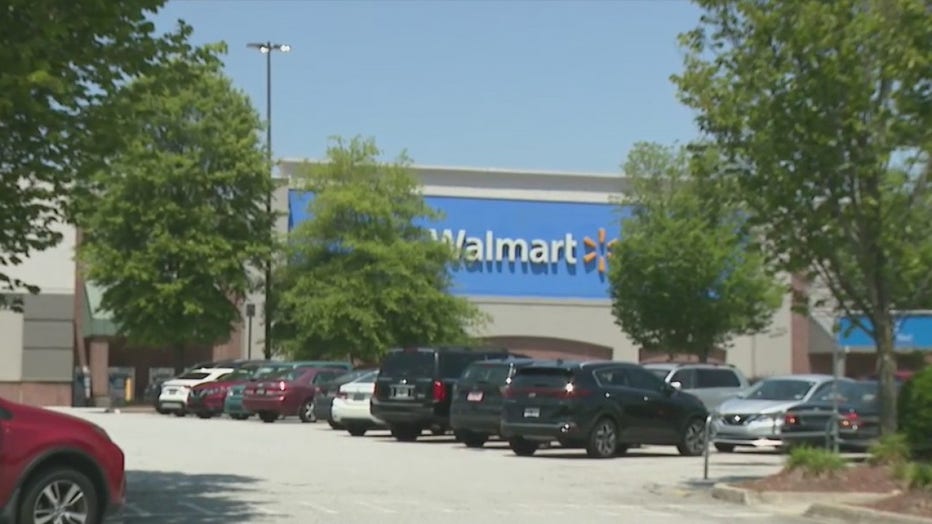