Mother pleads for answers after daughter shot, killed in Olney

Shawnette Wilson updates a homicide that happened in November 2019 and the mother who is still grieving her daughter's death.

PHILADELPHIA - Police are investigating after a 31-year-old woman was murdered in the city's Olney section.

"I miss my daughter. She was supposed to be here to bury me. Not me burying her." A mother is in mourning. Her only child is gone.

"It's really bothering me. Still bothers me. I don't know what I'm going to do or if I can even pull out of this," said Rene Wessels. She says she's been taking it one day at a time since someone took her daughter's life.

"I'm so angry right now. How could they just do that to somebody at close range and then they took nothing. So what was that about?" said Rene. Police released surveillance video last week showing two men outside the bar who they're calling persons of interest. Nisha's car was parked in the lot across the street when she was shot. One of the men is seen in the video talking to a woman entering the bar.

Police have not said who she is or what the interaction may have been about.

Rene surrounded by family including some of her daughter's half-siblings tells me it's hard to accept what happened.

"It's tearing me up because she was a good girl. Everybody loved her," she said. Nisha worked as a mechanic for Septa. She loved to play pool and would go to the bar to participate in tournaments or to socialize with co-workers. Rene hopes finding these men leads to who murdered her daughter and why.

"I still cry at night. I can make it during the day but night bothers me because it makes me understand that now I'm alone," she said. 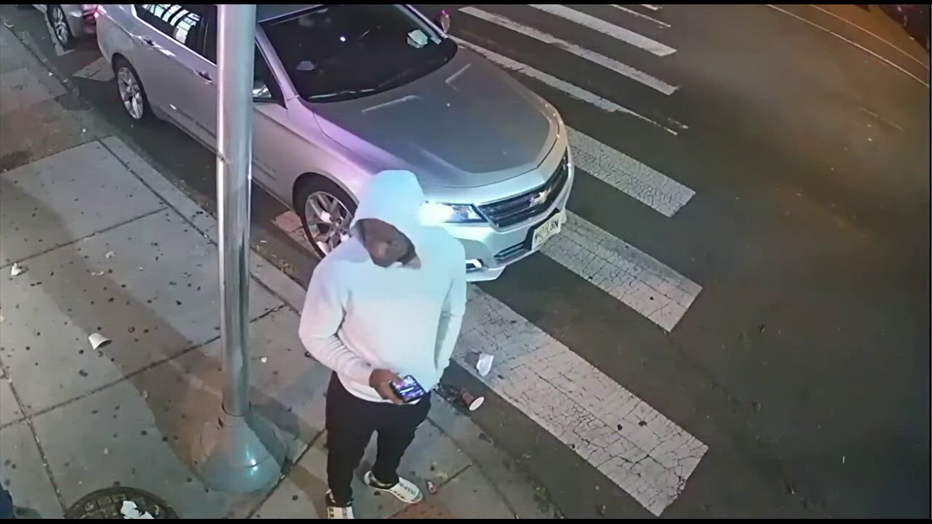 Police say men they’re looking for are known to frequent that bar and the area around it. There’s a $20,000 reward on the case. Police say they believe robbery was the motive but they are pursuing various leads. 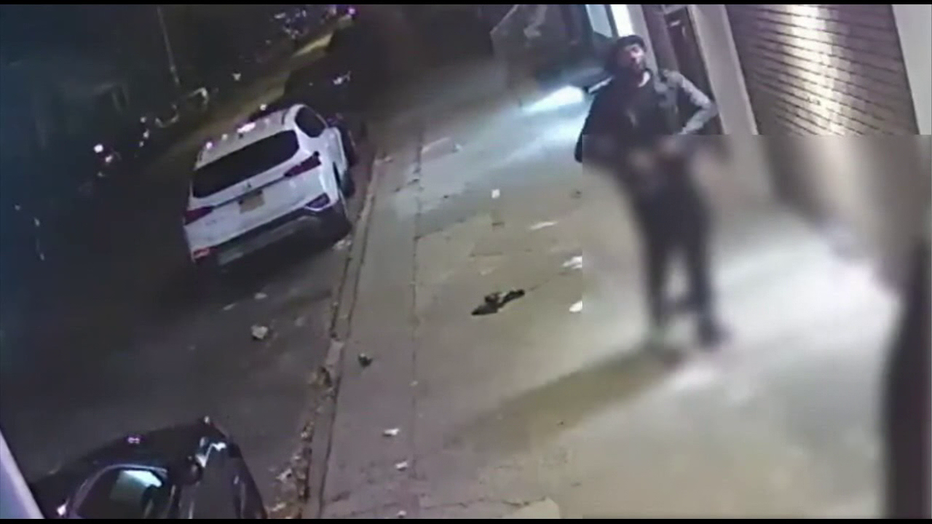 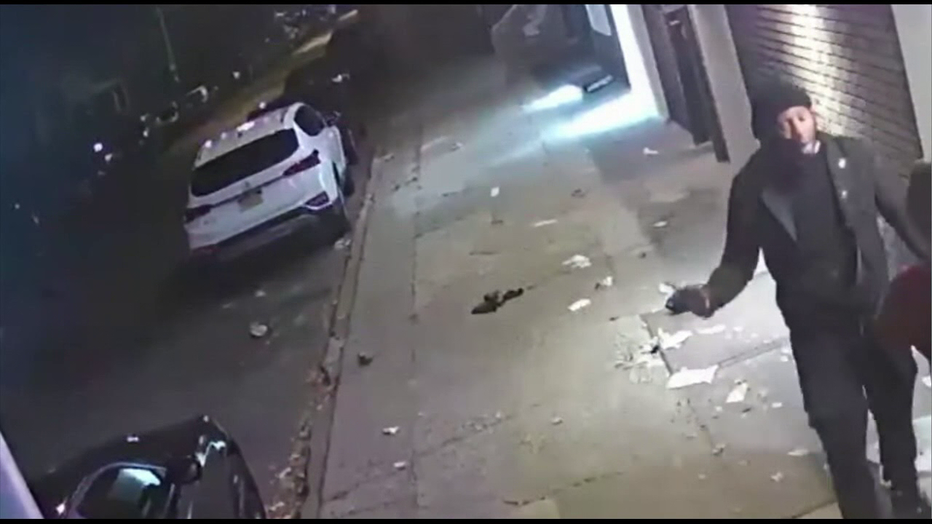