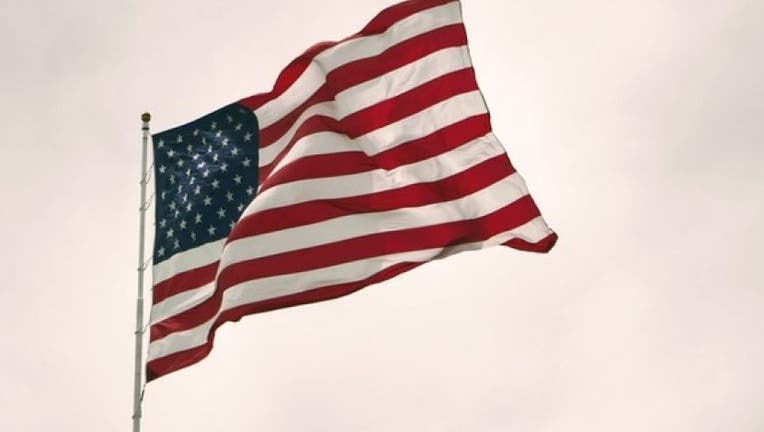 TRENTON - Flags across New Jersey have been ordered to return to full-staff by Gov. Phil Murphy after being lowered in April to honor those who lost their lives during the coronavirus pandemic.

The governor's order to raise flags comes just one day before the nation celebrates its independence. Murphy's office says the decision shines a light on "New Jersey’s recovery and continued resolve."

“As we approach Independence Day, it is the appropriate time to recognize the resilience of the people of our state and our country, and remind us all that much like other difficult periods in our history, we will eventually make it through," Murphy said.

Flags were ordered to half-staff on Apr. 3 after New Jersey announced nearly 30,000 total cases and 646 deaths. Since then, the virus has plagued the Garden State infecting over 172,000 residents and fatally afflicting more than 13,000.

However, recent numbers in the state have improved despite a national resurgence. New Jersey, which was under some of the strictest mitigation orders in the country, has reopened many public spaces and venues with an emphasis on mask-wearing and social distancing.

On Thursday, in the face of 539 new cases and 27 new deaths, Murphy increased the maximum capacity for outdoor gatherings to 500 people. Meanwhile, a state is currently tracking a 0.87 rate of transmission and a daily positivity rate below 3 percent.

"Tomorrow, as we begin our commemorations of our nation’s birth, and as a sign of rebirth for our state, our flags will return to full-staff," Murphy tweeted.