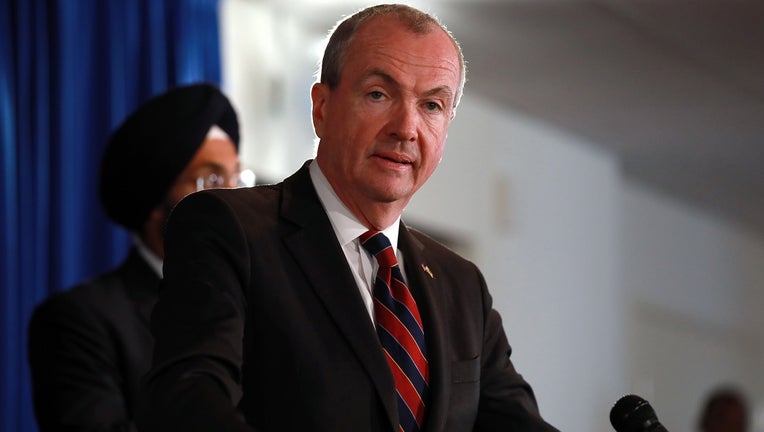 Murphy, a first-term self-styled progressive and former Obama administration ambassador to Germany, signed the bill alongside lawmakers, first lady Tammy Murphy and Planned Parenthood officials, among others. He said the bill was necessary in light of a recent federal regulation.

Planned Parenthood in August announced it would not participate in a federal family planning program known as Title X, because of a new regulation from Republican President Donald Trump’s administration prohibiting clinics that get federal funds from referring women for abortions.

In New Jersey, about 100,000 people, mostly women and mostly through Planned Parenthood, got services under the Title X program, which allocated about $9 million.

Nationally, the federal family planning program serves about 4 million women, annually, distributing about $260 million a year in state grants to keep the program running. Many low-income women also get basic health care from the clinics.

The Trump administration’s action was part an effort to recast policy on reproductive health to please conservatives — a key part of the president’s political base.

Some conservatives argue the family planning program gives an indirect subsidy to Planned Parenthood, which runs family planning clinics and is also a major abortion provider.

“The federal government has once again put narrow political interests before the best interests of the American people,” he said.

Abortion opponents, though, in New Jersey pointed the finger at Murphy for acting politically to please his own political base.

Marie Tasy, executive director of New Jersey Right to Life, said in a statement that the bill was a “disgraceful” money grab to help a group that supports Democrats at election time.

“The taxpayers of NJ should not be forced to fund abortion – and make no mistake – that is what this bill will do,” Tasy said.