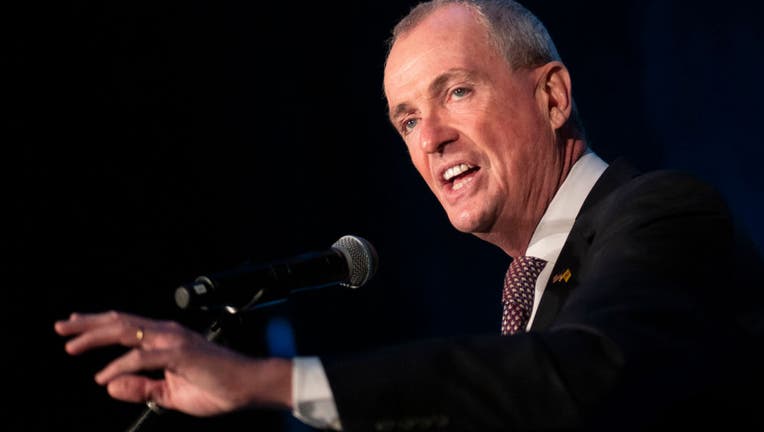 TRENTON, N.J. - New Jersey Democratic Gov. Phil Murphy has been inaugurated for a second term, taking the oath of office under strict COVID-19 testing, vaccination and masking requirements that his administration established.

Murphy was reelected in a close race in November, becoming the first Democrat to win reelection in more than four decades, winning in part on a slate of accomplishments he and the Democrat-led Legislature achieved, including a higher minimum wage, recreational marijuana legalization and paid sick leave.

He campaigned as a vocal progressive and warned in campaign stops that a GOP victory would push the Democrat-leaning state much farther to the right than many of its residents.