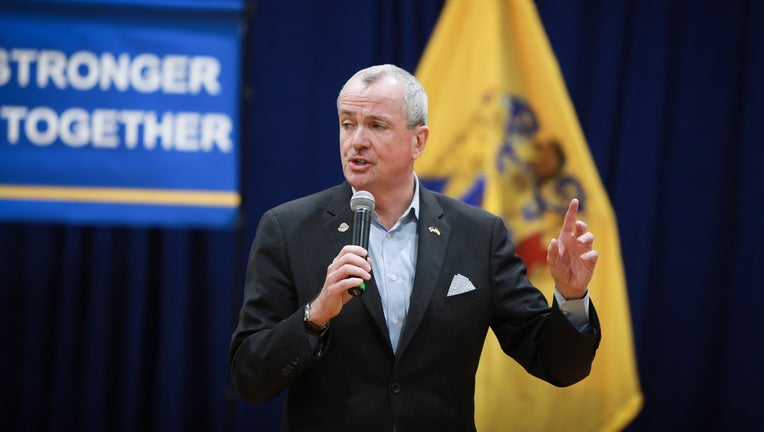 TRENTON, N.J. - New Jersey’s Legislature will be subject to the state’s open records law, lobbying registration requirements will be tightened, and bills won’t get a vote before lawmakers unless they were posted online for at least three days under bipartisan state government ethics legislation unveiled on Wednesday.

Democratic Gov. Phil Murphy’s proposed overhaul comes after he called for broader ethics reform in his State of the State address in January, though he released few details at the time.

“We all agree that the time has come to take another whack at the long-standing so-called traditions of Trenton. The time is now to dig deeper, and work harder, to change the culture,” Murphy said during a lecture at Rutgers University in New Brunswick.

Among the changes he’s seeking are to apply the state’s Open Public Records Act more strictly to the state Legislature, which has essentially been exempt under current law.

“For instance, if a lobbyist — who is advocating for his or her client’s interest, not ours — sends a draft bill to a staff member in my office, it is a public record that can be disclosed. But, if that same lobbyist sends that same bill to a legislative staff member, it is exempt from disclosure,” he said. “That’s what you call an unlevel playing field.”

The legislation, which he said was being introduced in the Democrat-led Legislature by Republican state Sen. Chris Brown and Democratic state Sen. Dick Codey, along with Republican Assemblyman Ryan Peters, would also double the time former state officials must wait before becoming lobbyists from one year to two years.

He also said the legislation would increase transparency by requiring that a bill getting a vote before lawmakers must first be posted online for a minimum of three days. The only way around the rule, according to the legislation, would be by a vote of three-quarters of lawmakers.

Murphy called for other changes, including requiring public relations experts and lawyers who are currently exempt to register as lobbyists. He is also seeking to lower the threshold for registering as a lobbyist from 20 hours a year lobbying to one hour. Other changes include “zero tolerance” for gifts to lawmakers’ offices.

Senate President Steve Sweeney and Assembly Speaker Craig Coughlin, both Democrats, will review the proposal, according to emailed statements from their offices.