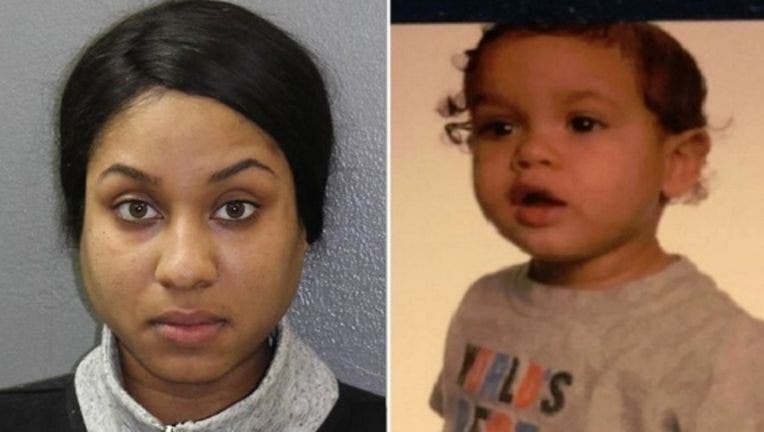 BRIDGETON, N.J. - A woman accused of killing her toddler son and telling police he had been kidnapped before his remains were found buried in the yard of her New Jersey home is seeking to have prosecutors barred from using her statements to police in court.

Twenty-five-year-old Nakira Griner of Bridgeton is charged in the death of 23-month-old Daniel Griner Jr. Authorities say she told police in February 2019 that she had been attacked on the street and the child was taken, prompting an intensive search.

Authorities said the child’s burnt remains were found the next day in the yard. An autopsy concluded that Daniel was beaten to death and had multiple bone fractures. Hearings on the suppression motion started earlier this month and resumed this week.

Mom indicted on murder, other counts in toddler son's death

​​​​​​​Assistant Deputy Public Defender Kimberly Schultz argues that police considered her a suspect from the start and she should have been advised of her rights immediately. She also argues that Griner was “going through a crisis and a clear mental break” and was in no position to voluntarily waive her rights.

Griner is charged with murder, evidence-tampering, child endangerment, disturbing human remains and false public alarm. Her attorney has said she previously sought help for mental health issues and was suffering from postpartum psychosis.