Before boarding Air Force One for the final time, President Donald Trump delivered his final remarks from Joint Base Andrews.

The NARA keeps records for every outgoing president and more recently, every social media post and web post published during that specific president’s term in office.

"Some records are personal, like census schedules that describe how people lived, like a personal letter tucked into a soldier’s Civil War pension file, while others illustrate how the government works, like a memo to the President discussing a policy decision," according to the National Archives.

Past presidents have elected to create physical facilities to house presidential archives, a tradition started by President Franklin D. Roosevelt, who "believed that the papers, books, and memorabilia from his administration were part of the heritage of the United States and as such should be preserved together and made available to the public and future generations."

"Congress legislated this policy under the Presidential Libraries Act in 1955 (amended in 1986), establishing a system of privately erected and federally maintained facilities for preserving and making accessible the papers, records, and other historical materials of U.S. Presidents," according to the National Archives. 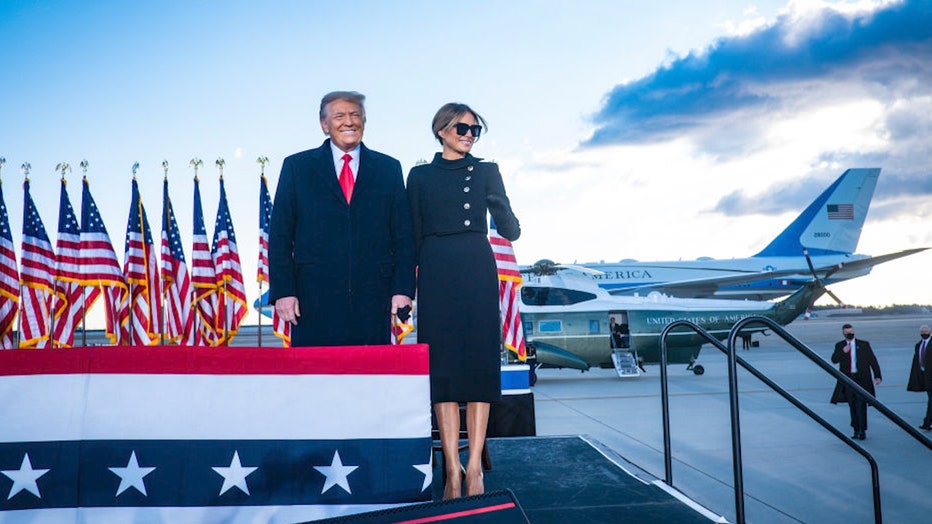 "NARA’s Presidential Libraries promote understanding of the Presidency and the American experience. They preserve and provide access to historical materials, support research, and create interactive programs and exhibits that educate and inspire," according to the National Archives.