IREDELL COUNTY, NC (FOX 46) - A man was stabbed with a BBQ fork during a Memorial Day weekend fight between two men who reportedly wanted to 'settle their differences in a physical fight on the street', according to the Iredell County Sheriff's Office.

The incident happened at 4:45 p.m. Saturday, May 27 at a home located on Rowan Road in Cleveland.

Deputies said the injuries suffered by both men were consistent with statements by both involved parties, as well as witnesses.

According to witnesses, England had thrown a brick into the windshield of Freeland's parked Cadillac for reasons unknown. When Freeland approached England, threats were exchanged and both men agreed to meet in the roadway in front of Rowan Road to settle their dispute physically.

At some point, after a fight broke out between the two men, England brandished a BBQ fork and began stabbing Freeland. It was at this time that both men sustained their injuries.

Both men were transported to Iredell Memorial Hospital, deputies said.

Deputies were called and responded to the scene to investigate the incident. EMS personnel also responded due to the stabbing and assault. After being medically cleared, both men were arrested and transported to the Iredell County Detention Center. 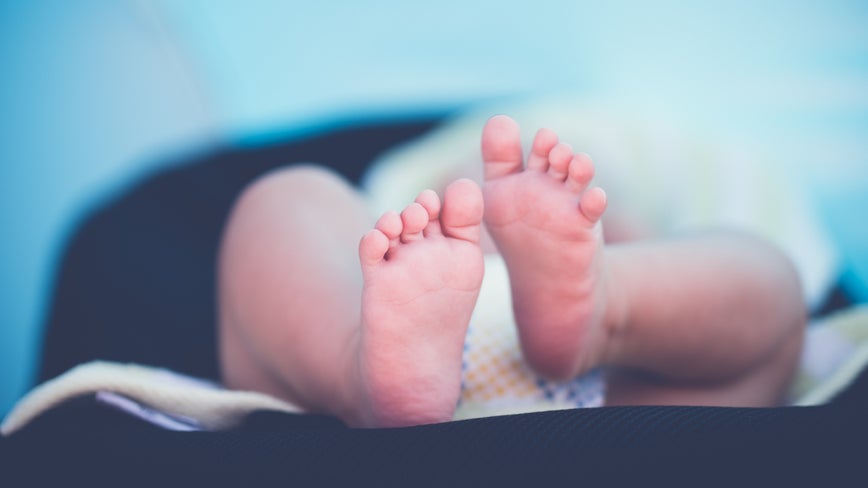