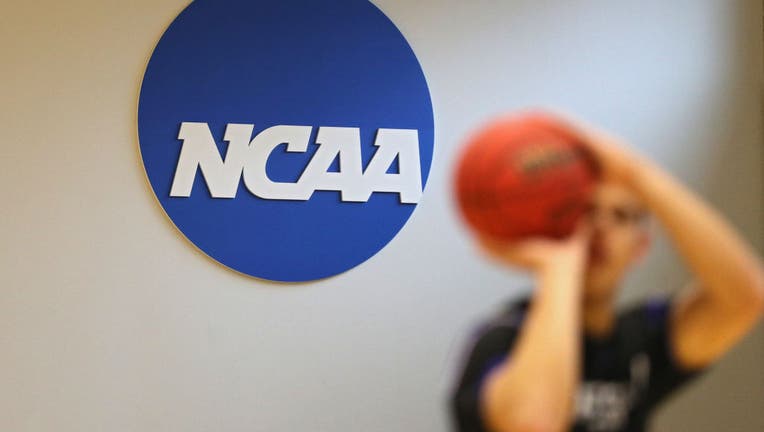 LOS ANGELES - According to an announcement from the NCAA Playing Rules Oversight Panel on July 30, the organization has approved new rules that will allow student-athletes in all sports to wear patches on their uniforms in honor and support of social justice issues.

The NCAA previously did not allow athletes in some sports to wear patches, although some NCAA rule books for other sports do not specifically address the issue.

Student-athletes will now be permitted voice their opinions by wearing patches on the front and back of their uniforms in order to express their individual support for social causes.

According to the NCAA, patches “must not exceed 2¼ square inches and must be placed on the front or sleeve of the uniform,” and on the back of the uniform, “names/words intended to celebrate or memorialize people, events or other causes,” will also be allowed to be displayed.

“The patch on the front, which most sports already allowed, as authorized by the school or conference, may be a commemorative/memorial patch (names, mascots, nicknames, logos and marks) intended to celebrate or memorialize people, events or other causes,” according to the announcement by the NCAA.

The news follows the NFL’s decision to allow its players to have the option to wear helmet decals that honor victims of systemic racism.

NFL Commissioner Roger Goodell apologized for not listening to NFL players who had previously protested and spoken out against racial injustice in the country.

RELATED: ‘End Racism’ and ‘It Takes All of Us’ will be displayed on NFL end zone borders for season home openers

The NFL, along with other major sports leagues, is currently working to amplify its stance on social justice in the wake of worldwide protests since the death of George Floyd in May. Floyd, a Black man, died during an encounter with Minneapolis police when an officer pressed his knee on Floyd’s neck.

The upcoming 2020 NFL season will also feature a change in the field end zones which will will display bold font that spells out the messages: “End Racism” and “It Takes All of Us,” for home openers.