NORTH PHILADELPHIA - A woman who was out of town during Wednesday’s firefight had no idea what she was returning home to. It was definitely not the ‘Welcome Home’ she was expecting.

Marlo Thomas came home after a four-day trip to Amsterdam to find her home commandeered by members of the Philadelphia Police Department Wednesday night as they exchanged gunfire with a man barricaded in a home around the corner, allegedly shooting as assault rifle at police. 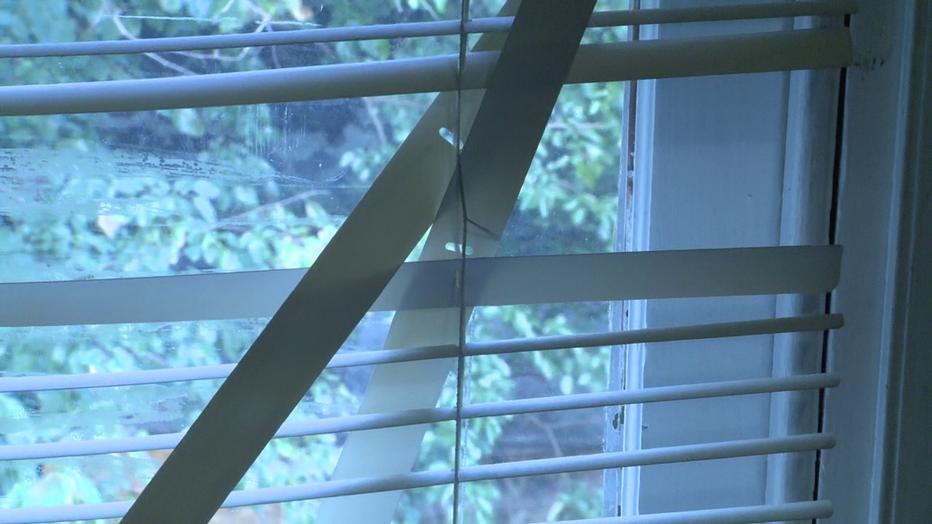 “I think they did a lot of shooting out of this window because it’s all shot out. And, these blinds weren’t like that. I don’t know what happened in here,” Thomas said.

Thomas said she called her dad to check-in and could hardly believe the news. 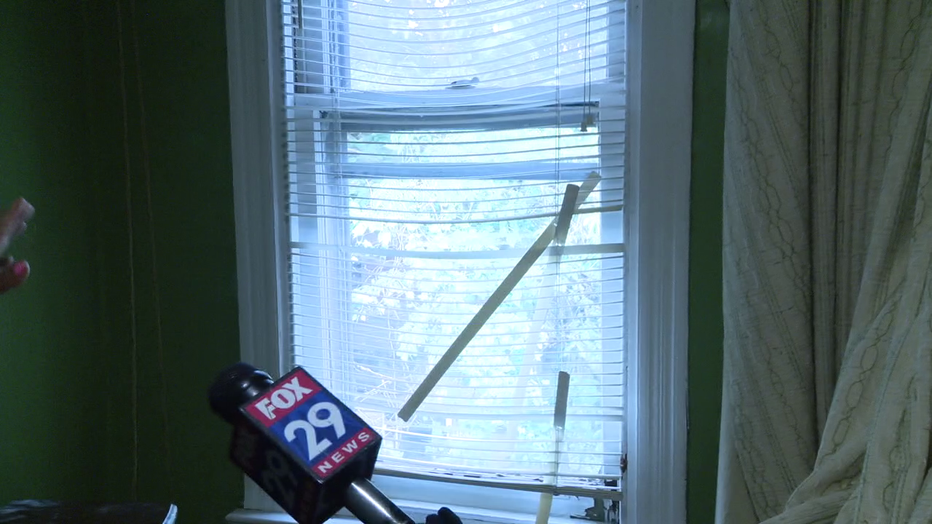 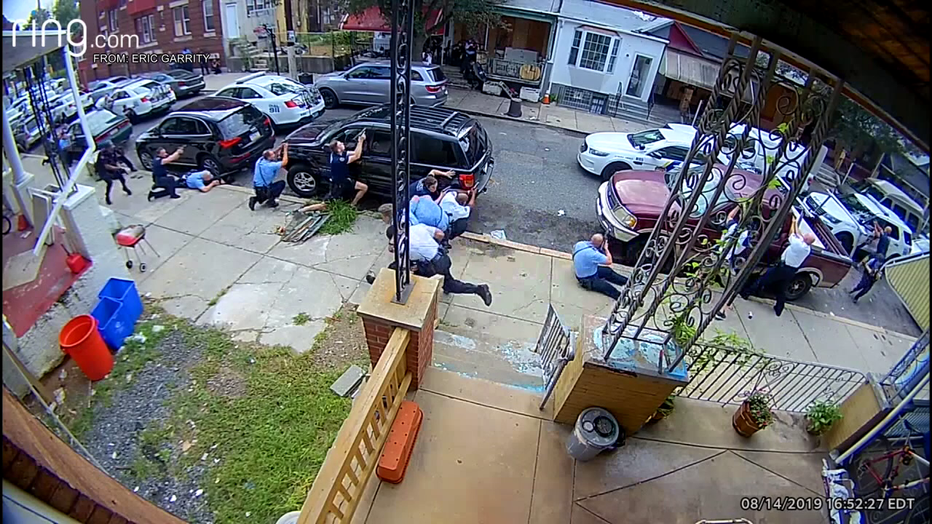 Bullet holes decorate Thomas’ pots and pans. She says this home belonged to her grandmother. She and her son have been staying here temporarily after their home caught fire last summer.

“To have to come back and have that same situation again where you’re picking up items and looking for stuff – it kind of adds insult to injury a little bit. I’m glad we were able to help and they were able to capture him, but I would like some resolution from the Philadelphia Police Department regarding what happens when they take over a house,” Thomas explained.

Thomas says she plans to make a couple of phone calls and, in the meantime, she’s just thankful her parents and her son are okay. 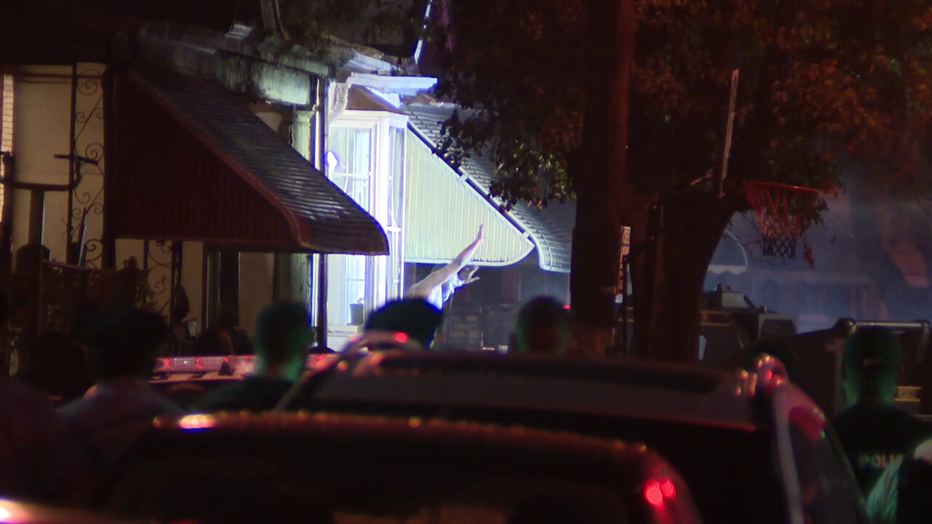 “I’m aware of guns in the hands of citizens, but I never thought somebody that close had all that. To think he would go to that extreme, that’s kind of crazy,” Thomas added.