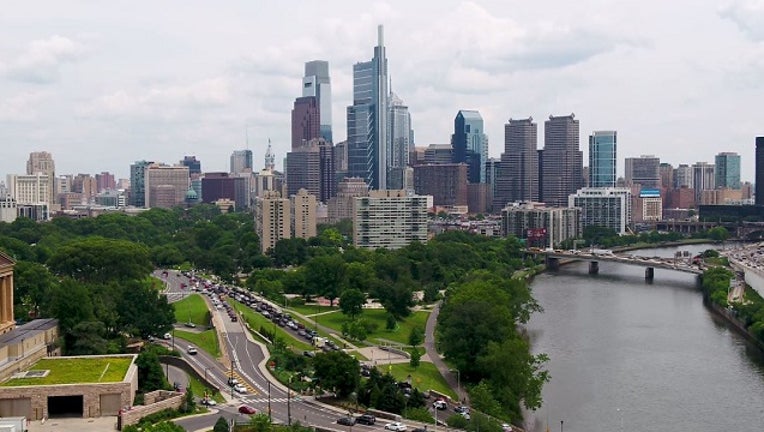 The streaming service announced Tuesday that season four will debut July 19. The eight episodes were shot in the Kansas City area, where last season the stars revamped a prison guard, a children's camp program director and two sisters who own a barbecue joint. Netflix also says that production will begin soon in Philadelphia on season five, which will be released next year.