Family members of 30-year-old Lymond Moses say they have more questions after he was fatally shot by police on Jan. 13.

WILMINGTON, Del. - Family members of 30-year-old Lymond Moses say they just want answers following a fatal police-involved shooting earlier this month. Officers say he sped at them in his car.

"I don't feel safe anymore, it's traumatizing, having to walk out of my house every day and when I look down the street this is the last memory I have this is the last place that my brother was," his sister Lashonnah Nix said.

Police said they were called to the area of Rosemont Avenue and East 24th Street Wilmington just after 1 a.m. on Jan. 13 for a suspicious vehicle.

They say Moses took off down a dead-end road, made a U-turn, and drove at a high rate of speed directly at the officers and two officers shot him as a result. 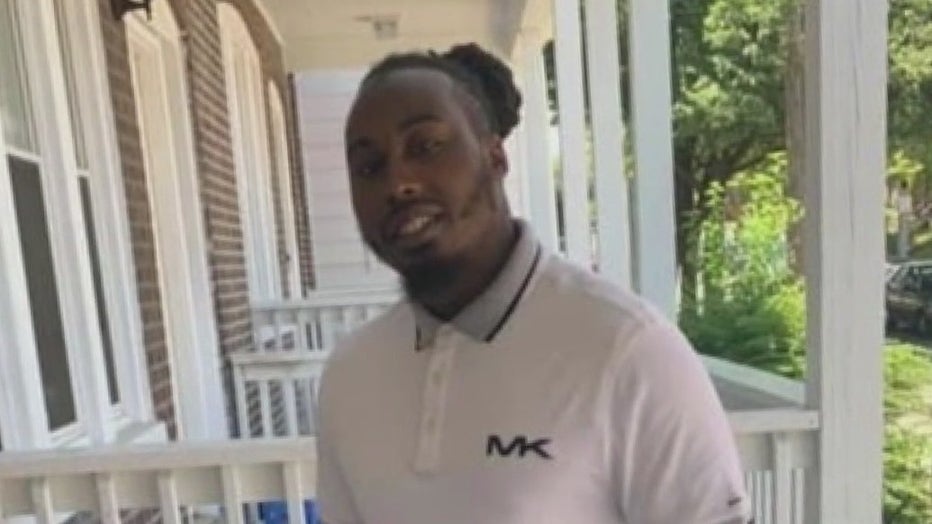 Terence Jones, the founder of non-profit Total Justice, Inc., is working with the family. He parked his own car in the area where police markings show Moses' car came to a stop.

He feels it would be impossible to make a U-turn here without having to stop and back up, and if so, how could have Moses picked up that much speed.

In video from the scene, he wants to know where the damage to the front of Moses' car came from and why a police vehicle towed from the scene with what appears to be minor front damage was parked more than 100 feet from Moses' car. You can see several bullet holes in Moses' windshield and evidence markers, up to nine, behind his car.

"Lymond Moses was not a threat at the time he got shot and killed," Jones.

Moses' mom Rozzlie says he was on the block to visit her. Something he did several times a week. He might have fallen asleep in his car before heading home to his wife and three children.

New Castle County police say they do not comment on ongoing investigations.