The mammoth spending plan was passed by Assembly and Senate budget committees and goes next to the floor of each house if approved, with votes as early as Thursday. Democratic Gov. Phil Murphy has said he’s working with the Democrat-led Legislature on the budget and is expected to sign the spending plan into law by the June 30 deadline.

The budget creates no new fees or taxes, and lawmakers and Murphy said it sets aside more than $400 million in tax benefits for taxpayers.

Buoyed by strong tax collections, New Jersey like much of the country found itself in the black heading into the new fiscal year. With a $10 billion surplus and more than $6 billion in federal coronavirus relief funds, lawmakers had to decide how to spend the money.

The plan calls for setting aside nearly $4 billion in funds for debt — a response to $4 billion in borrowing lawmakers and Murphy took on last year over fears that the pandemic would crater state finances. 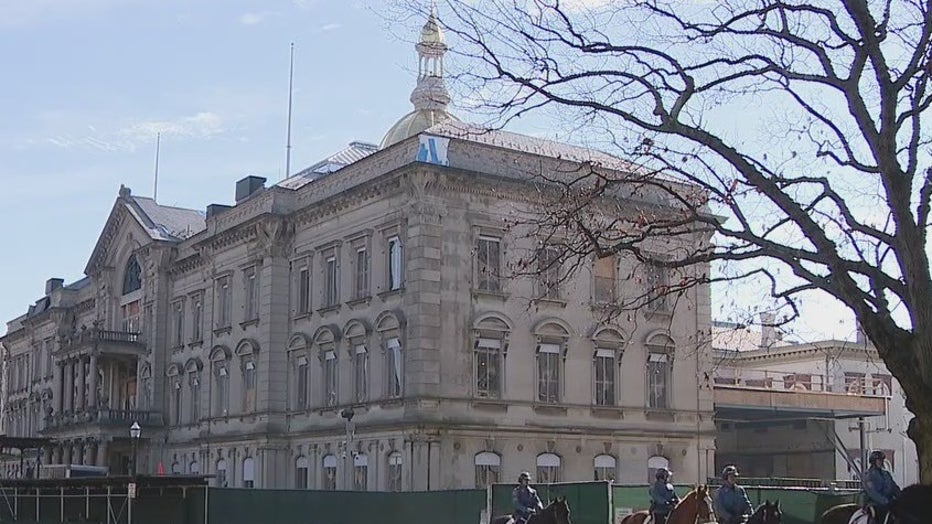 Murphy campaigned on making a full payment and is set to achieve that if the budget is signed into law.

For taxpayers, the federal and tax collection windfalls will mean more money in their pockets, if approved.

The biggest benefit will be checks of up to $500 mailed to 760,000 families as part of a giveback under a deal last year that hiked taxes on millionaires. Checks will go to families with up to $150,000 in income for joint filers or up to $75,000 for those filing individually. To be eligible, filers must also have at least one dependent child.

The budget also begins allocating federal COVID-19 relief funds, including $500 million for aid to renters and $250 million in help for utility rate payers. There will also be $600 million over three years to provide an additional year of special education for 22-year-olds with disabilities, as well as nearly $200 million for improving ventilation systems at schools, and $100 million to expand child care services.

Republicans, who are in the minority, have said the budget fails to provide additional funds to the diminished unemployment insurance trust fund, which took a hit during the coronavirus outbreak, as well as money for updated Motor Vehicle Commission systems.