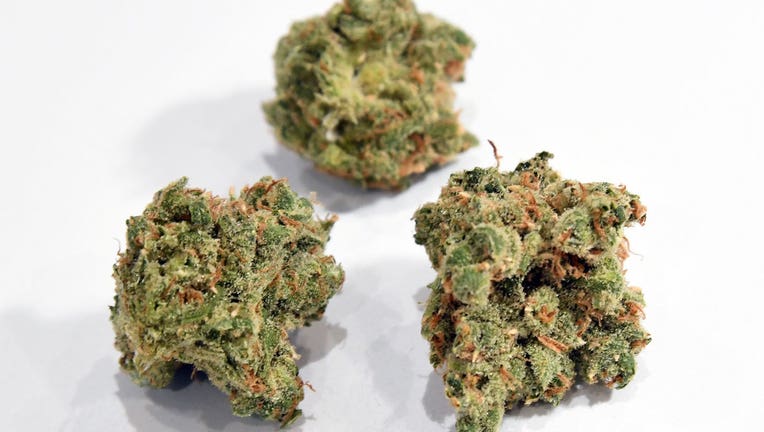 The Democrat-led Assembly passed the measure 49-24, with one abstention, while the Senate passed the question 24-16. The proposal need not go before Democratic Gov. Phil Murphy, though he supports marijuana legalization.

The question asks voters if they'll approve recreational cannabis for people 21 and older.

All sales of marijuana products would be subject to the state's 6.625% sales tax, and towns could pass ordinances to charge local taxes as well.

Lawmakers failed in March to advance legislation legalizing recreational cannabis, despite support from Democratic leaders and Democratic Gov. Phil Murphy, so they plan to seek support from voters.

Eleven states and the District of Columbia have legalized recreational marijuana already.