PHOENIX - A day after Lori Vallow, the mother of two missing children with Arizona ties, was arrested in Hawaii, she has made an appearance in court.

According to officials with the Kauai Police Department on Thursday, Vallow was arrested on a warrant issued by Madison County, Idaho. She is accused of multiple offenses, including desertion and nonsupport of dependent children, resisting or obstructing officers, criminal solicitation to commit a crime, and contempt of court.

On Friday night, authorities in Hawaii released a new mugshot of Lori. 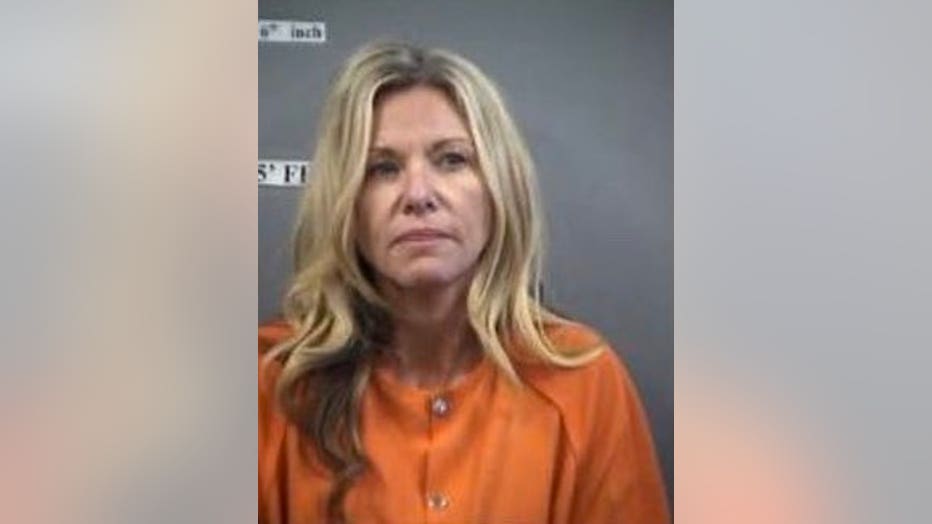 JJ and Tylee were last seen in September 2019. Their disappearances have uncovered a complicated sequence of events related to Lori and Daybell, including details surrounding the death of Vallow's former husband, Charles Vallow, details surrounding the death and subsequent burial of Daybell's former wife, Tammy, and allegations of cult membership.

In late January, authorities in Idaho say a child protection action was filed on behalf of JJ and Tylee, and that a court has ordered Vallow to physically produce the two children to the Idaho Department of Health and Welfare in Rexburg within five days of being served with the order.

Authorities in Hawaii say there is no indication that JJ and Tylee are on Kauai.

On Friday, the Kauai County Prosecuting Attorney, Justin Kollar, called Lori a flight risk and a danger to the community. Meanwhile, Lori's attorney asked that the bail be reduced to $10,000 from $5 million, and claims that Lori does not have a passport.

The presiding judge during Lori's court appearance denied the defense's request for a lower bail amount, and also ordered Lori to surrender her passport if she is released from custody.

Lori's current husband, Chad Daybell, was also seen in the courtroom. Following Lori's appearance, he walked out of the courtroom, ignoring the cameras and questions. Lori appeared to look for her husband before she left the courtroom.

Another court hearing has been scheduled for March 2, 2020.

Lori will contest the extradition, and the Madison County Prosecuting Attorney's Office is ready to seek a Governor's Warrant immediately.

Officials with Kauai Police, along with the Prosecuting Attorney for Kauai County, held a news conference Friday afternoon.

During the news conference, officials spoke about Lori's arrest, which happened at the Princeville condo she rented with Daybell. Authorities say Lorie as taken into custody with no issues.

Officials also say Daybell has no local warrants out against him, and he is free to move about as he wishes.

"This investigation is being conducted in the mainland [Continental U.S.]," said Raybuck. "We have no local charges or concerns that there's criminal activity in Hawaii or on Kauai, so we are acting in response to the legal matters and warrants that come from Rexburg authorities or Madison County authorities, and we have not received any order that Chad Daybell is part of the investigation, or at this time, necessarily under arrest."

The Prosecuting Attorney for Kauai County says there will be up to 90 days to serve a Governor's Warrant for extradition, but it should not take that long for Lori to move back to Idaho.

Meanwhile, FOX 10 has obtained court documents that shed light on how the case first developed, after JJ's grandmother reported him as missing to Gilbert Police.

On November 26, detectives in Rexburg went to Lori's home in Idaho to do a welfare check, met outside by Alex Cox and Chad Daybell.

According to the probable cause statement, Cox told detectives he thought JJ was with his grandmother in Louisiana, the same grandmother who made the missing persons report. Cox also said Lori may be in his apartment, but when detectives looked, the place was vacant. Meanwhile, they say Daybell acted as if he did not know Lori very well, and did not have her number.

Chad and Lori got married in Kauai on November 5.

Daybell would later admit to having Lori's number, and gave it to detectives.

That same day, detectives found Lori back in her own apartment. She said JJ was in Gilbert with a friend named Melanie Gibb. Investigators could not reach Gibb by phone, and asked Lori to contact her and have Gibb call police.

The documents reveal Lori told detectives that JJ and Melanie were watching the movie Frozen 2. After not hearing from Gibb, Gilbert Police went to her house, but she was not home.

Later that night on the phone, Gibb told officers JJ had not been there for several months.

The next week, Gibb told police that both Lori and Chad called her on the same day as the welfare check. She says they separately asked her to lie to police about having JJ. Gibb says Lori knew JJ was not with her when she told police that. 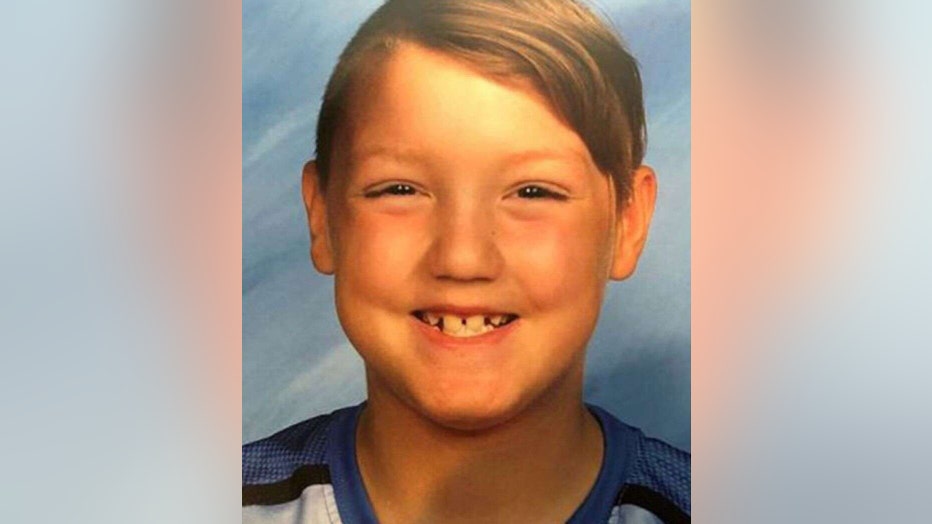 In addition to the timeline of events mentioned above, a probable cause statement from Rexburg Police also revealed additional details on JJ and Tylee.

According to the statement, officials with the Idaho State Pharmacy told detectives that JJ's Risperidone prescription was not filled in Idaho. During a search warrant at Lori's home on November 27, authorities found a bottle with 17 pills inside. Risperidone treats irritability that is caused by JJ's autism.

Lori reportedly told her friend, after she moved JJ and Tylee from Chandler to Rexburg, that Tylee was taking classes at BYU-Idaho. However, police records show Tylee was never enrolled at BYU-Idaho, or any schools affiliated with Brigham Young University.