New trash cans decorated and painted by local middle-schoolers were rolled out Thursday in Southwest Philadelphia and Juniata. For some business owners, the sight of another trash can means more upkeep and a bigger mess.

"I have a problem that the trash can appeared here yesterday," business owner Truty Sterling told FOX 29.  "You find equal trash at the foot than inside the trash can." 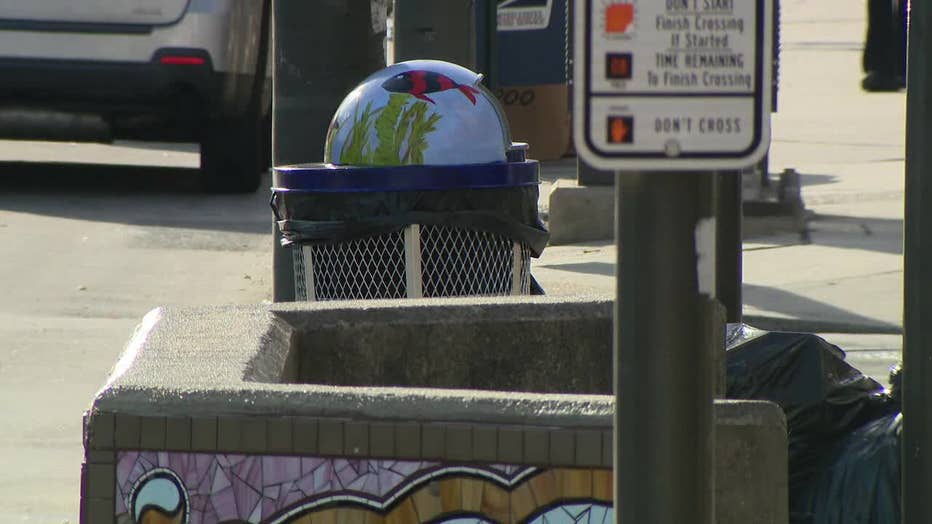 These trash cans have to be emptied by community organizations like the African Cultural Alliance of North America (ACANA). However, not every community will be serviced by ACANA. Some will be using community members and volunteer residents.

"We are not forcing this on any communities. There are many communities that came to us and said we are interested in this. We can do this," he said.