LOS ANGELES - Nia Long, the well-known actress and partner of suspended Boston Celtics head coach Ime Udoka, spoke for the first time about the scandal that rocked the NBA world prior to the start of the 2022-2023 season. 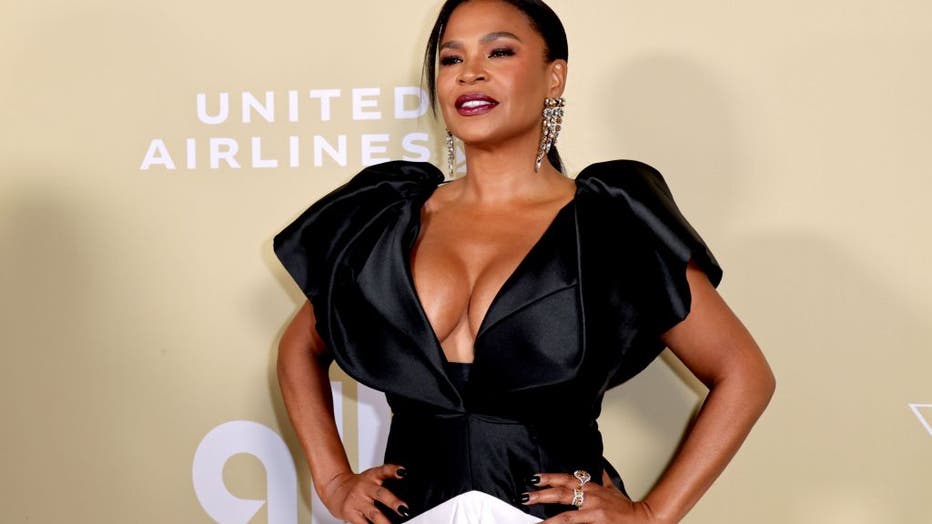 In an in-depth interview with The Hollywood Reporter, Long detailed her feelings of devastation that continue for her and their son, 11-year-old Kez, to this day.

She also took a shot at the Celtics organization.

"I think the most heartbreaking thing about all of this was seeing my son’s face when the Boston Celtics organization decided to make a very private situation public," Long said. "It was devastating, and it still is. He still has moments where it’s not easy for him. If you’re in the business of protecting women — I’m sorry, no one from the Celtics organization has even called to see if I’m OK, to see if my children are OK. It’s very disappointing."

The report added that Kez was taken out of school when the news broke that his father was suspended by the Celtics for the 2022-2023 campaign after an investigation by an independent law firm found an improper relationship between Udoka and a female member of the organization among other policy violations.

Udoka released a statement when the Celtics revealed their investigation findings, saying "I want to apologize to our players, fans, the entire Celtics organization, and my family for letting them down. I am sorry for putting the team in this difficult situation, and I accept the team’s decision."

Long admitted the news shocked her but seeing the outpouring of love and support from friends, family and even those on social media helped the situation.

"I literally felt like my heart had jumped out of my body," she said. "And then what I found was this tribe of women and men who were standing up for me in a way that felt like I was in this bubble of protection, and that was very comforting."

Long and Udoka had been together since 2009 and were engaged in 2015, though Long noted that she had no intention to marry. The Hollywood Reporter stated that Long wouldn’t commit on the current relationship between the two.

Celtics owner Wyc Grousbeck said at the time that the organization found out about Udoka’s relationship with the female employee over the summer.

"Called in the law firm at that point and the investigation had some twists and turns and took some time to develop all the facts," Grousbeck said.

"I took a lot of advice from partners like [Celtics president of basketball operations Brad Stevens] and others. We collectively came to this and got there, but it was not clear what to do. But it was clear that something substantial needed to be done, in my view, and it was."

Udoka led the Celtics to the NBA Finals in his first year as head coach. Boston named assistant coach Joe Mazzulla as interim head coach for the upcoming season, where his squad is currently leading the Eastern Conference with an 18-4 record.

Get more on FOXNews.com.