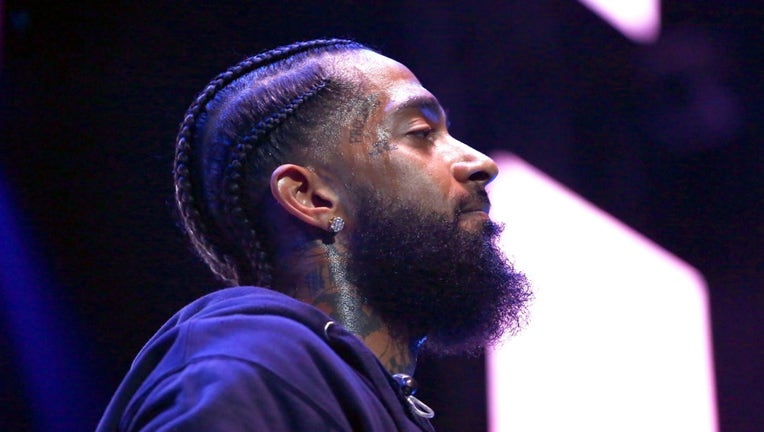 Hussle was awarded in the Best Rap Performance category for his hit “Racks in the Middle,” prior to the broadcast of the Grammys ceremony. The song also features Compton native and current chart-topper Roddy Ricch, along with Fontana native, Hit Boy.

The song's music video was released just weeks before his death.

The milestone comes on what was a somber day in Los Angeles following the death of NBA legend Kobe Bryant, his 13-year-old daughter Gianna, and seven other victims in a deadly helicopter crash that was announced hours earlier.

Hussle was an avid Lakers fan. 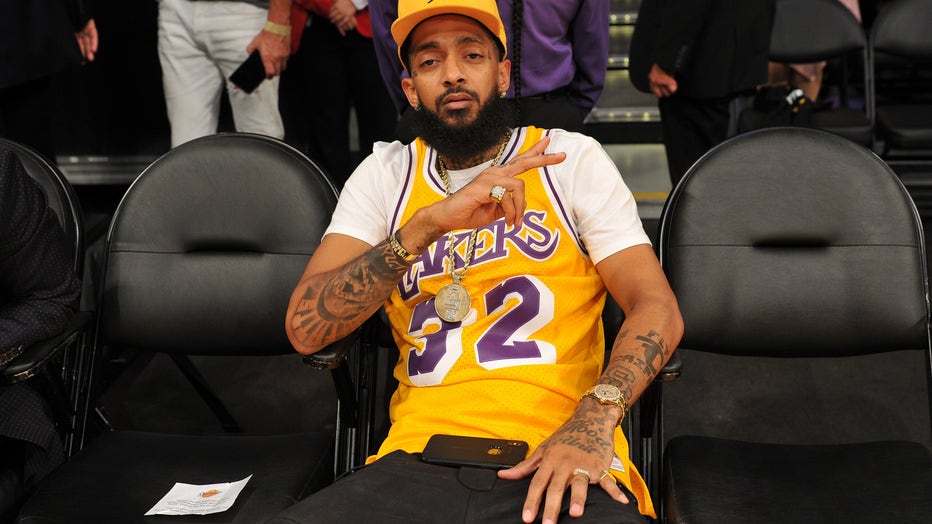 The 62nd annual Grammys are scheduled to take place at Staples Center, an arena that many considered to be “Kobe’s House.”

Hussle, born Ermias Asghedon, was gunned down outside his own clothing store in Crenshaw on March 31, 2019.

The Marathon Clothing opened in 2017.

Hussle was also known as a philanthropist and community leader in Crenshaw. 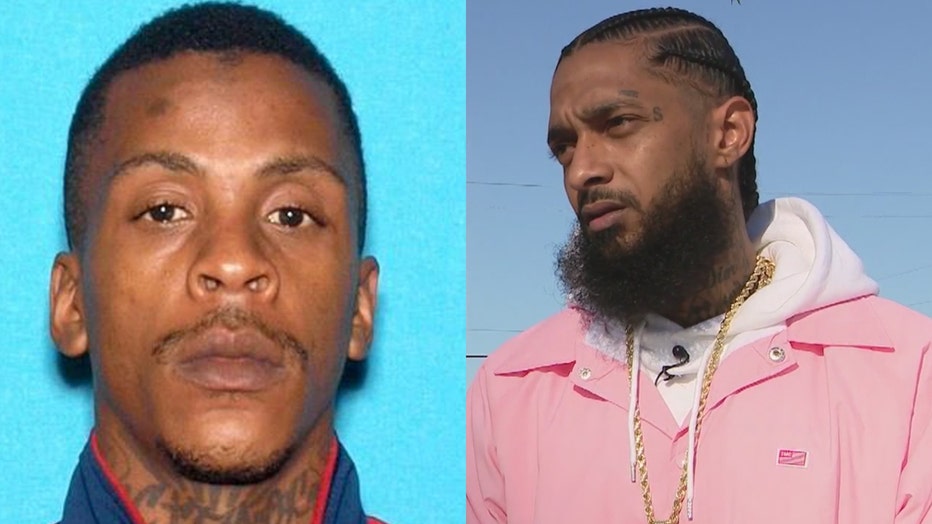