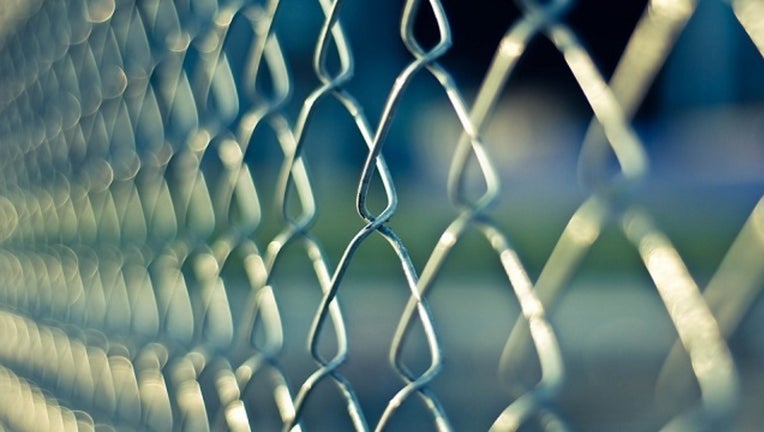 The first-term Democrat unveiled recommendations from the Criminal Sentencing and Disposition Commission, a panel that goes back to 2009, but it didn’t operate under Murphy’s predecessor Republican Chris Christie.

Among the panel’s recommendations is eliminating mandatory minimum sentences for nonviolent drug offenders as well as nonviolent “property crimes,” like shoplifting.

The commission found that New Jersey has the highest racial disparity in incarceration rates of any state, with black people 12 times more likely to be jailed.

In a report laying out its recommendations, the commission said that a “tough on crime” political climate surrounding the state’s 1979 enactment of its criminal code led to unprecedented growth in incarceration.