A New Jersey man is facing charges after prosecutors say he pointed a stolen gun at a Montgomery County police officer's head and pulled the trigger three times but the gun never fired.

WHITEMARSH TOWNSHIP, Pa. - A New Jersey man is facing charges after prosecutors say he pointed a stolen gun at a Montgomery County police officer's head and pulled the trigger three times but no bullets fired.

According to investigators, a Whitemarsh Township police officer was called to Mulberry Lane around 8 a.m. Wednesday for reports of a person checking for unlocked car doors. The officer spotted Figueroa-Ardon and attempted to stop him on foot, but he would not listen to verbal commands. 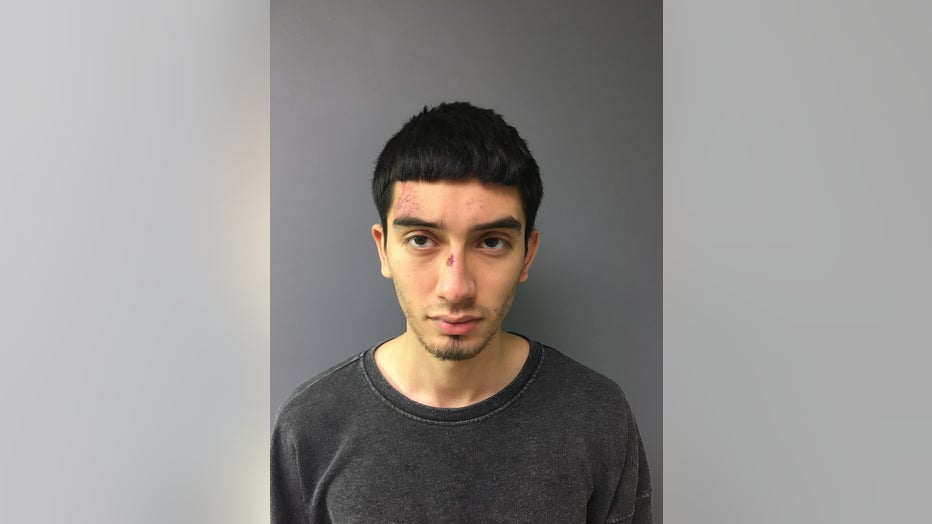 Figueroa-Ardon allegedly pulled out a handgun when the officer grabbed his arm and pulled the trigger at least three times but no bullets were fired. The officer wrestled Figueroa-Ardon to the ground and placed him in custody with the help of responding officers.

Police say the gun Figueroa-Ardon had was reported stolen from inside a parked vehicle in Worcester Township Tuesday night. While the gun did not fire, there were bullets in the magazine, according to police.

"All of us in law enforcement are feeling very blessed right now that the defendant wasn’t able to rack a bullet into the chamber of the stolen gun before he pulled the trigger," Steele said. "Thankfully, the police officer went home to his family after this very dangerous incident."

Figueroa-Ardon is being held at Montgomery County Correctional Facility on $3.5 million cash bail. A preliminary trial is slated for March 24.