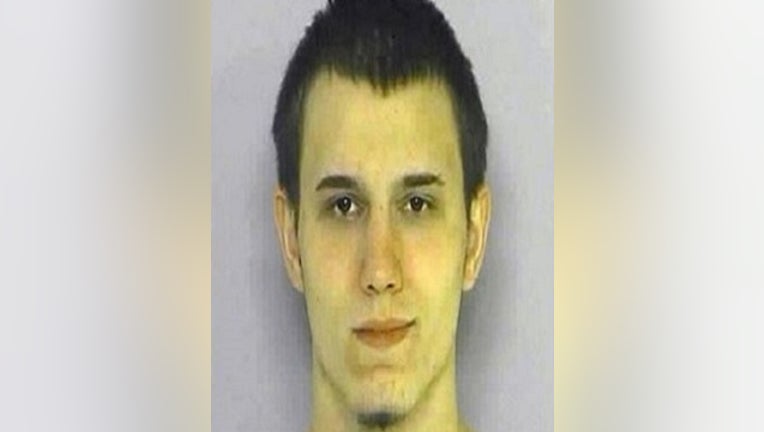 WOODBURY, N.J. - A man accused of beating a house-sitter to death at a residence where he used to live as a foster child has been convicted of murder and numerous other counts.

Teen charged in death of housesitter in Woodbury

The 21-year-old Paulsboro man was convicted by a Gloucester County jury that deliberated for just a few hours.

Wilson was charged in the September 2017 slaying of 26-year-old Shawneeq Carter. 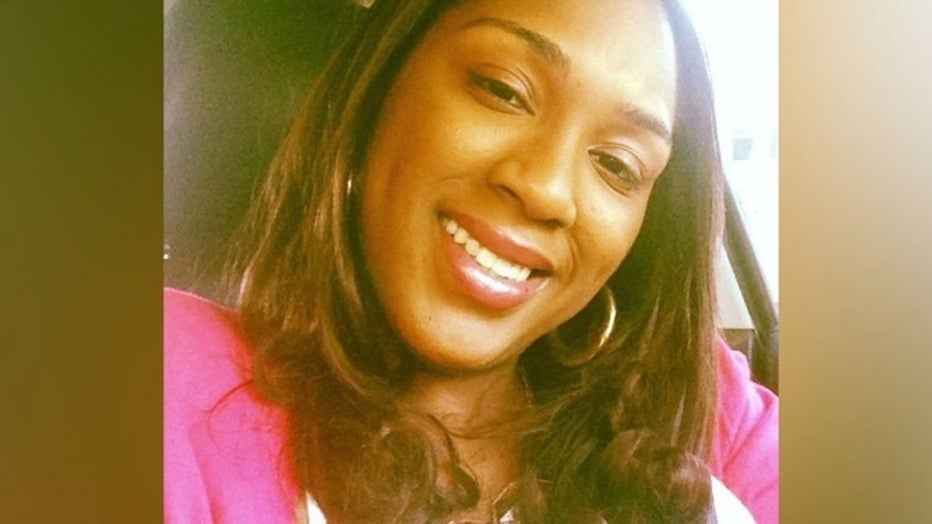 Her body was found by her 5-year-old son and a 5-year-old cousin in the Woodbury home of an acquaintance.

The two children were asleep when the attack occurred.