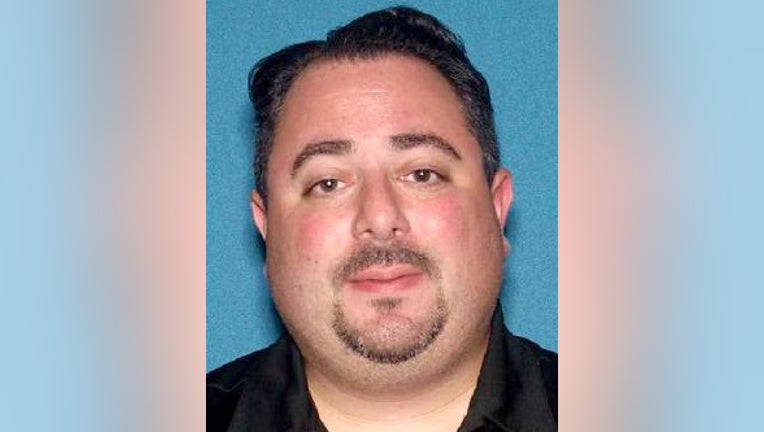 Craig Dimonda, 38, is going to prison after police say he attempted to lure a 14-year-old boy online who turned out to be an undercover officer.

TRENTON, N.J. - A New Jersey man who attempted to lure a 14-year-old boy he met online, who turned out to be an undercover detective, is going to prison.

A judge on Friday sentenced 38-year-old Craig Dimonda of Sayreville to five years in prison. He must also register as a sex offender under Megan's Law.

Dimonda pleaded guilty in March to luring and attempted distribution of child pornography.

Prosecutors say the detective encountered Dimonda on social media and Dimonda communicated by text messages over a 3-month period to have a sexual encounter. Dimonda was arrested when showed up to meet the boy.