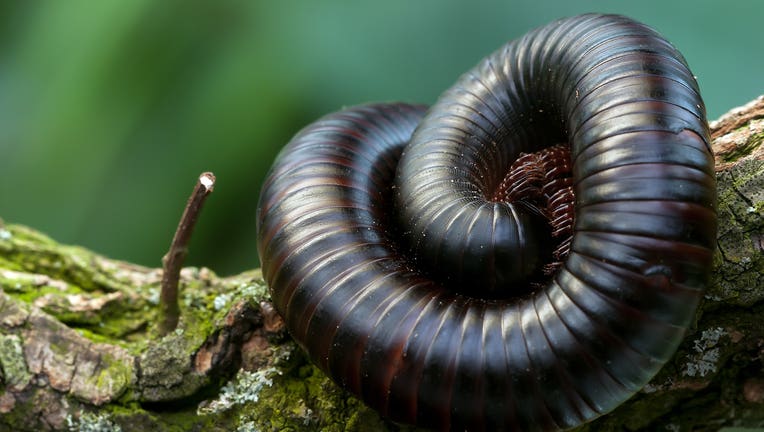 TRENTON, N.J. - A New Jersey man who illegally imported scorpions, giant millipedes and other invertebrates, some of which escaped inside a postal delivery truck, has been spared a prison term.

Wlodzimie Lapkiewicz instead was ordered Tuesday to serve six months of home confinement and four years of probation. The 30-year-old Metuchen man had pleaded guilty to smuggling wildlife.

In July 2015, a group of live scorpions and millipedes escaped from an international express mail parcel originating in Tanzania and addressed to Lapkiewicz at his home.

A postal inspector gave him a warning. But prosecutors say he continued to order live insects and invertebrates without proper permits, through July 2018.