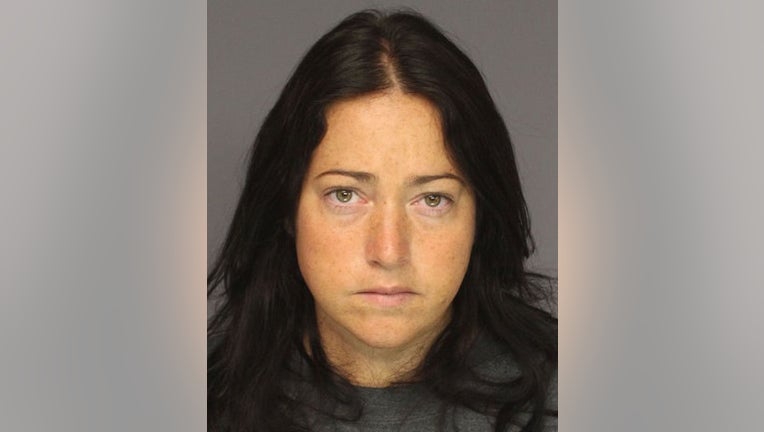 NEWARK, N.J. - A former New Jersey high school teacher who was charged with having sex with multiple students pleaded guilty on the eve of her criminal trial.

Prosecutors have asked for a five-year prison term when DuFault is sentenced in June. Her attorney, Timothy Smith, said Thursday the counts to which she pleaded guilty carry a presumption of probation and that he will argue for that sentence. As part of the plea, 47 additional counts were dismissed.

DuFault will forfeit her teaching licenses and register as a sex offender.

“We hope that it will deter other individuals entrusted with the welfare of children from engaging in similar acts and ensures the public’s safety by requiring Ms. DuFault to register as a sex offender and forfeit her employment as a teacher in this state,” Essex County Assistant Prosecutor Eric Plant said in a statement.

DuFault was a language arts teacher at Columbia High School in Maplewood, about five miles west of Newark, when she was arrested in 2014. Prosecutors alleged she had sex with six boys, ages 14 and 15, on numerous occasions and sometimes on school property.

After her arrest, Smith said in 2015 that as a result of brain surgery related to her first pregnancy DuFault had suffered from a condition that is associated with socially inappropriate behavior and leaves patients unable to control their impulses.

On Thursday, Smith said communications between the students and DuFault are part of a “vast amount of evidence” that she was being coerced and intimidated.

“It’s our position that the mitigating factors vastly outweigh the aggravating factors,” he said.