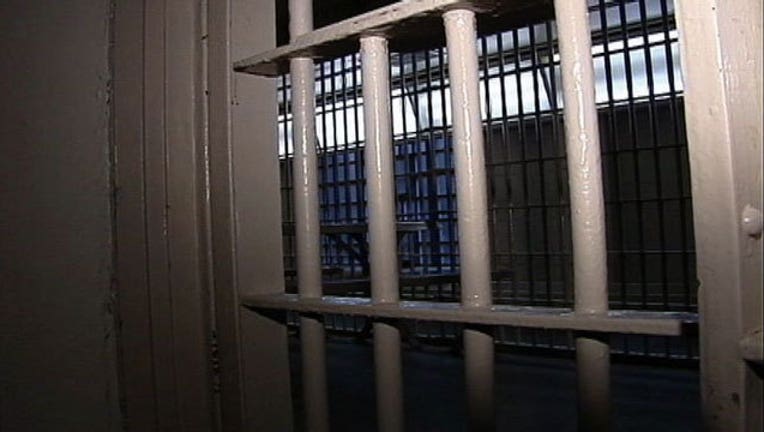 FREEHOLD, N.J. - A judge has imposed a 95-year prison sentence on a woman accused of arranging to have her girlfriend shot and later strangling her and burying her in the backyard of a New Jersey home.

Authorities said 41-year-old Tyrita Julius was wounded in a shooting in November 2015. She was reported missing a few months later and was found buried in a Long Branch yard in August 2016.

Sweeney was convicted in September of murder, attempted murder and other counts.

Her attorney says she "loved the victim very much and maintains her innocence."