PALMYRA, N.J. - A New Jersey youth pastor and teacher is facing criminal charges after prosecutors say he posed as a teenage girl on social media to coax young boys into sending him naked pictures, then blackmailed his victims by threatening to share the photos.

Sean Higgins, 30, was arrested Thursday after investigators forced their way into his home in Palmyra, New Jersey. He has been charged with 28 crimes, including six counts of Manufacturing Child Sexual Abuse Material and Distribution of Child Sex Abuse Material.

According to prosecutors, Higgins worked as a youth pastor and teacher at Harbor Baptist Church, a K-12 private school with a student body of less than 100. Investigators said none of the students are believed to have been victimized by Higgins. 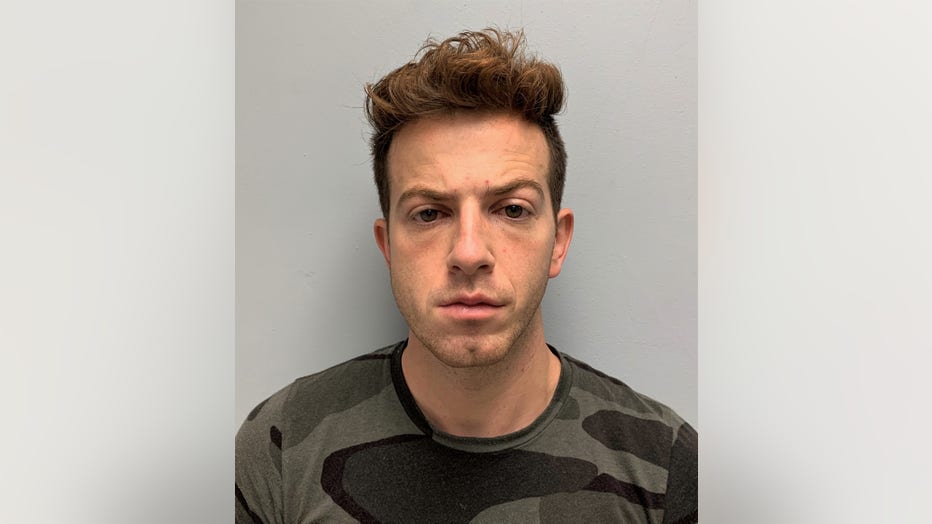 During a joint investigation, it was uncovered that Higgins posed as a teenage girl on Snapchat and Instagram, and befriended six boys between 12 and 15 years old. Prosecutors allege Higgins used the name Julie Miller and sent a picture of an unidentified teenage girl to build a relationship with his victims.

Higgins would allegedly suggest they swap nude photographs over social media. When Higgins received an explicit image, prosecutors say he would reveal his true identity by taking a screenshot of the victim's friends list and threaten to expose the explicit image.

Higgins is said to have blackmailed his young teenage victims into performing additional sexual acts on camera. When the victims pleaded with Higgins prosecutors say his threats to expose the boys only intensified.

“When a boy would send a nude photo of himself, Higgins would instantly transform and warn the child, ‘I’ve got you,’ and threaten to circulate that photo if the child did not engage in additional sexual acts on camera for Higgins’s sick gratification,” Burlington County Prosecutor Scott Coffina said. “The desperation of these young boys who were put in this position by this predator is truly heartbreaking.”

Higgins became a person of interest after a Berks County teen reported to Snapchat that a teenage girl was threatening to exploit a nude photo he had shared over the social media app. Another teen in Alabama reported a similar interaction with Higgins to law enforcement. Higgins victims lived in New Jersey, Pennsylvania, Alabama and South Dakota.

Higgins is being held at Burlington County jail pending a detention hearing. Prosecutors say more charges are expected to be filed.