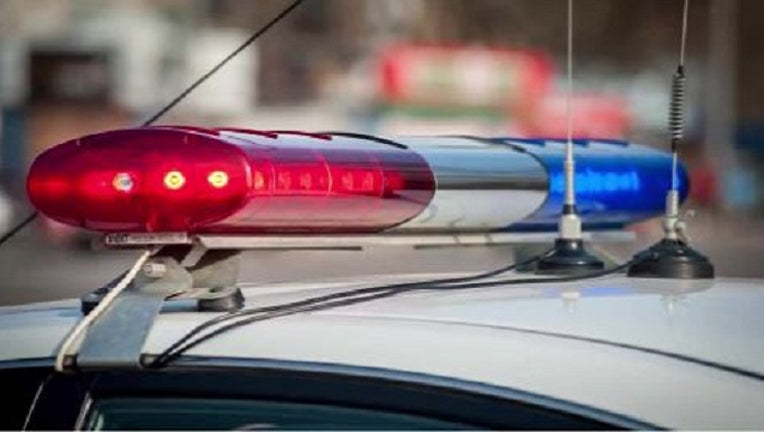 CAMDEN COUNTY, N.J. - The deaths of an Audubon couple have been ruled a murder-suicide, Camden County prosecutors announced.

Police responded to the home on the unit block of Oakland Ave. around 1 p.m. Monday for a report of two people found deceased. A witness told officers they went to the home to conduct a welfare check after not hearing from the couple since Saturday.