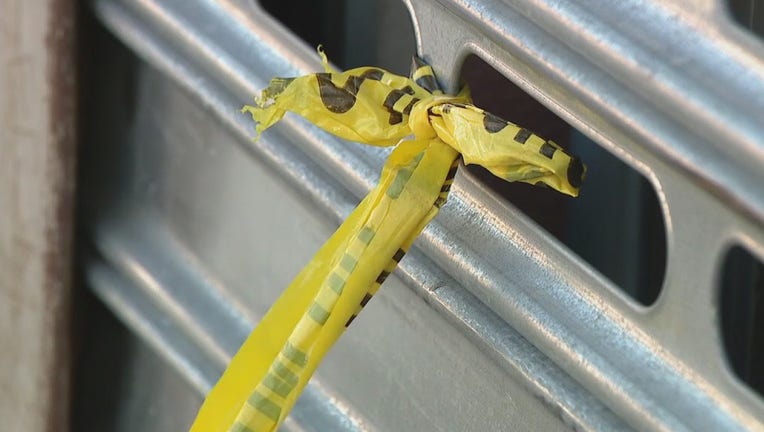 NORTH PHILADELPHIA - A woman is in critical condition and a man is recovering after police say they both suffered multiple stab wounds in a North Philadelphia rooming house.

When they arrived, police found the woman, said to be in her early 40s, suffering from multiple stab wounds throughout her body. She was transported by medics to Temple University Hospital and listed in critical condition.

A 66-year-old man was also found stabbed multiple times. He was taken to Temple by medics and listed in stable condition.

Officials say the man is being held as a prisoner.

An investigation is underway and police say a weapon was found at the scene.