Stunning video shows a mob of teenagers brutally punching and kicking a 15-year-old girl on the sidewalk of a Brooklyn street on March 5.

NEW YORK - Police in New York have arrested 12 teens in connection with the brutal attack and robbery of a girl in Brooklyn.

The 15-year-old was attacked and robbed by a large group in a frightening incident that was caught on camera.  One of the suspects even jumped up and stomped on the girl during the gang attack.

The NYPD says the girl was in front of 216 Utica Ave.  at about 4:10 when the large group approached, chased, and jumped on top of her.

They punched and kicked her multiple times before stealing her sneakers, phone, and debit card and then running away in several directions.

The girl suffered bruising and swelling on her face in the attack.  She was taken to Kings County Hospital for treatment and was listed in stable condition. 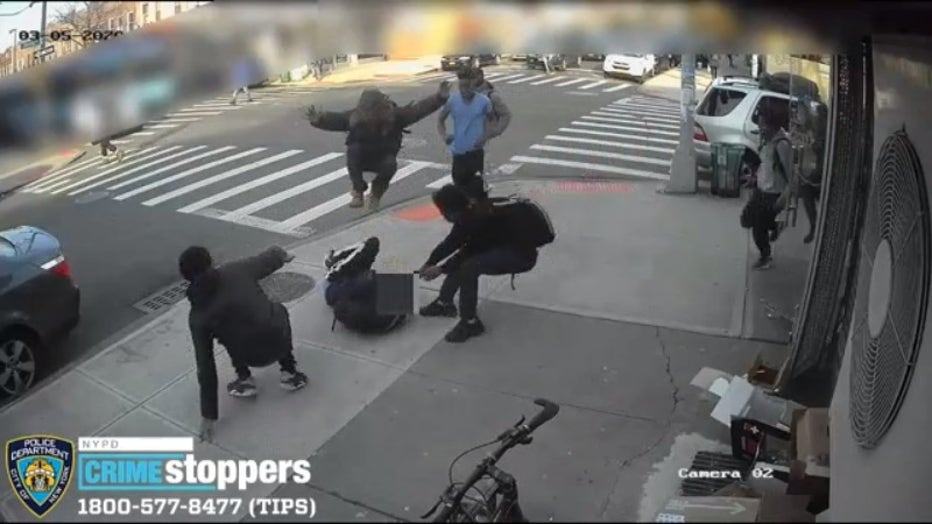 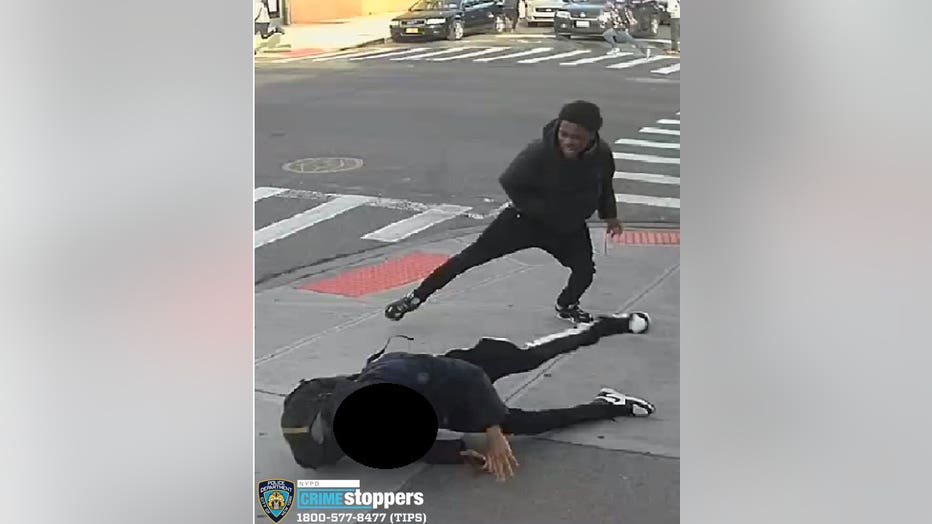 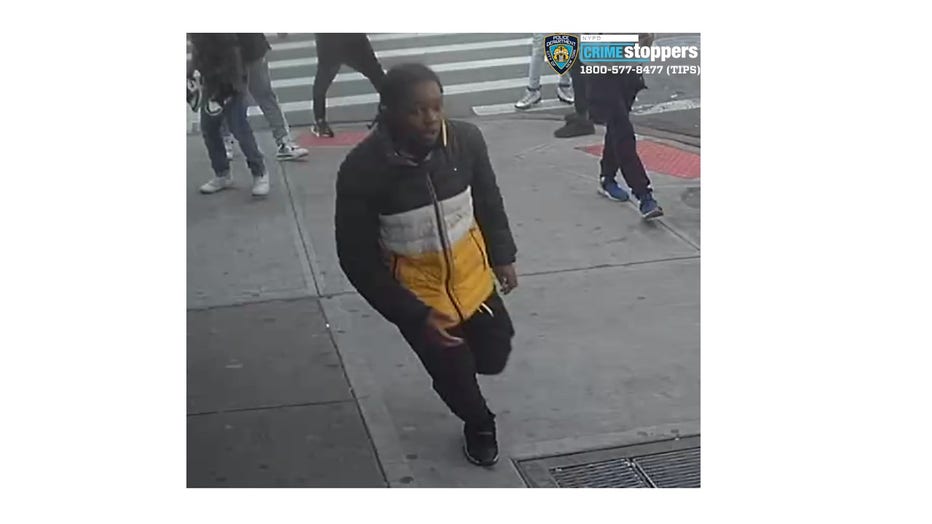 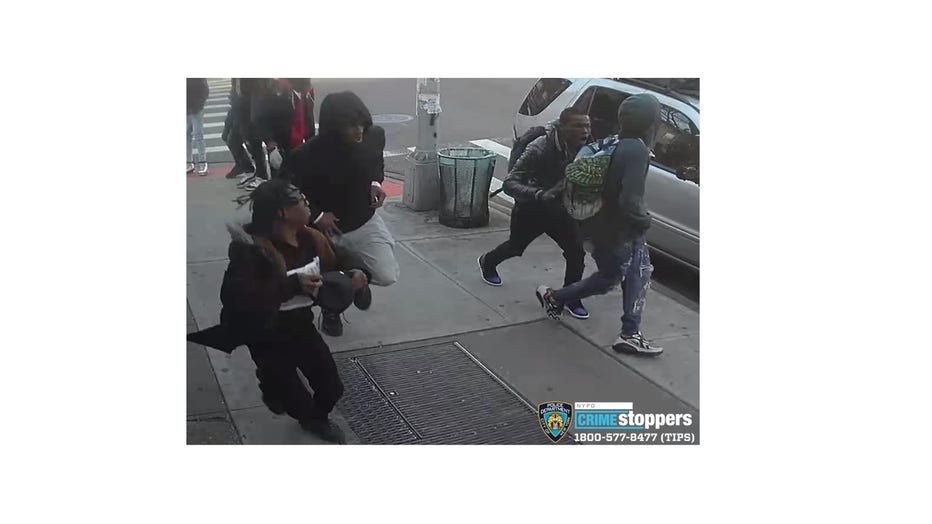 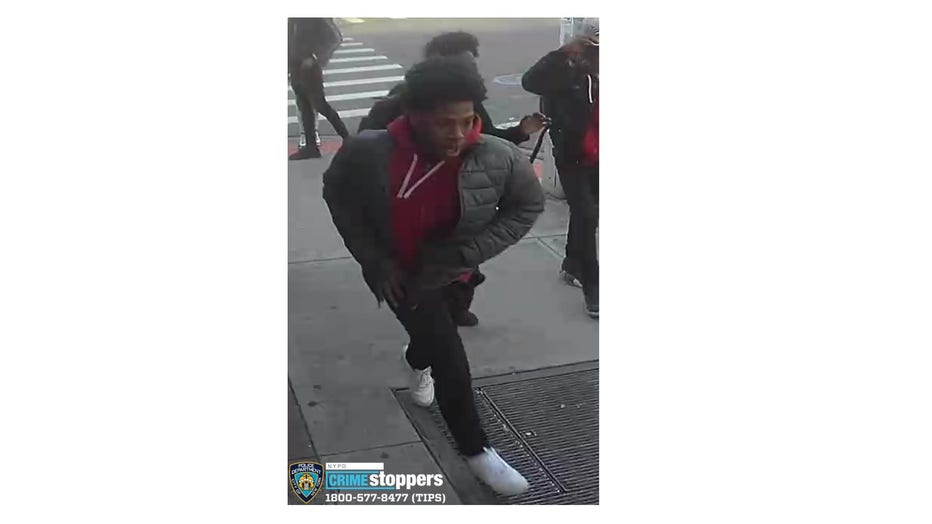 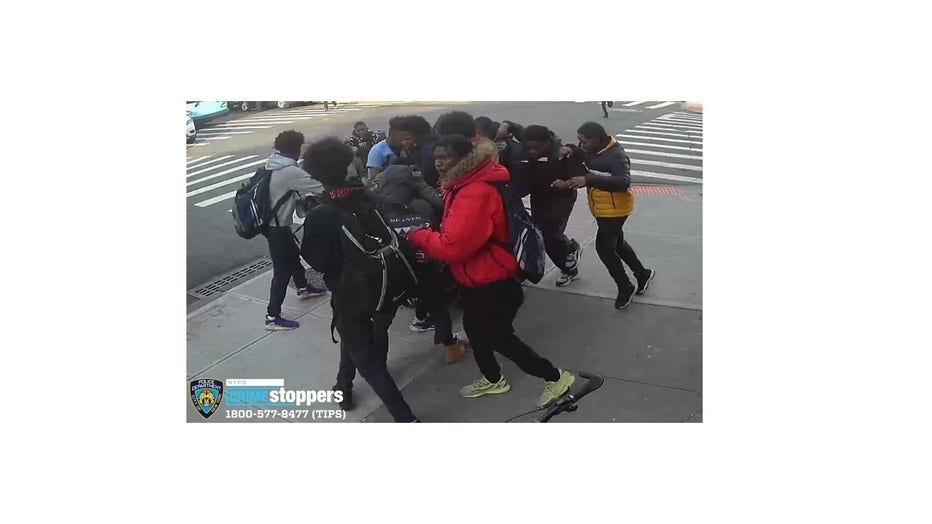 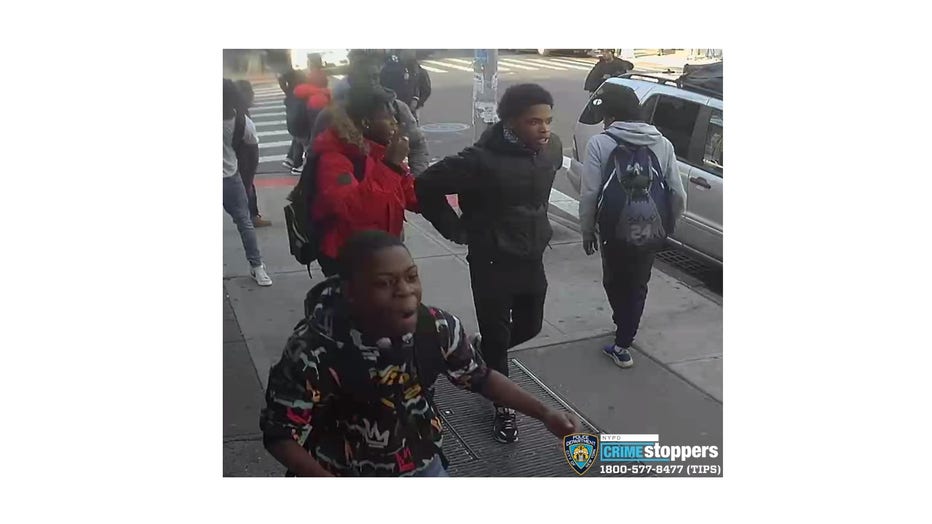